According to a press release, SECTIONED is "a full-time death metal band that has nothing to do with religion or politics. They play death metal in the vein of the Florida and Swedish greats, which includes intricate solos, brutal vocals, and a very in-your-face approach which the band proudly stands for."

Formed in 2006 by Zoltan Valter in Broadstairs, England, SECTIONED released the promo CD "ELME" in 2007. The band's current lineup features current and former members of DIMENTIANON and FROST (Hungary) 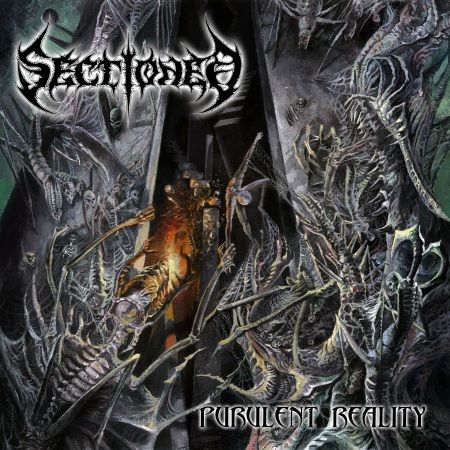