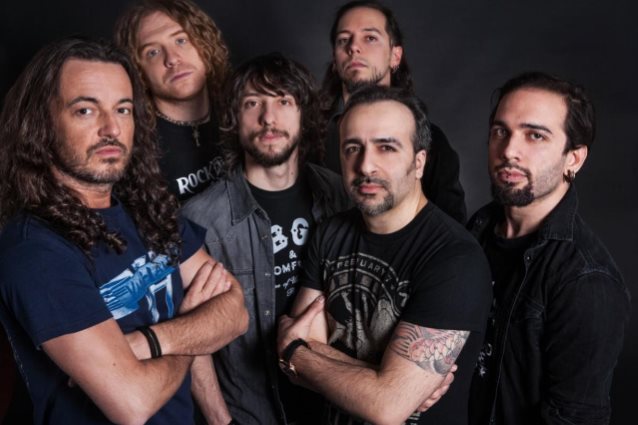 The video for the song "Legend", taken from "One Night In Tokyo", can be seen below.

SECRET SPHERE are without a doubt one of the most well-known metal bands in Japan, with a solid fan base there since their inception in 1997. All their albums have been released in Japan and in fact, it is the only country where you can find SECRET SPHERE's very rare, original debut demo tape, officially released as a special edition item there. That says a lot about the respect and affection that the fans in the Land Of The Rising Sun have for Aldo LoNobile's band.

During the band's last Japanese tour, in support of the special anniversary edition of the band's "A Time Never Come" album, SECRET SPHERE had the chance to record their show in Tokyo in its entirety, which included all the band's major hits: "Legend", "Under The Flag Of Mary Read", plus the melodic metal gems taken from the latest album "Portrait Of A Dying Heart". Featuring vocalist extraordinaire Michele Luppi (now also keyboard player with WHITESNAKE), the show was one for the ages.

The result is a genuine performance in a very warm atmosphere, a night to remember, where the band played all their classic songs with true passion. The same passion that you can expect from the band's next release, currently in the writing stages.

Aldo Lonobile says: "Since I started the band, the idea of recording our first live album in Japan, was the ultimate goal! All my musical heroes described their experiences in Japan with a happiness and a warmth that you could almost feel. That was the truth, among the most loyal fans in the world, and I am 100% happy that Frontiers liked the idea to release our first live album!"

To enhance the celebration, the band agreed to the label's suggestion to release a brand new version of "Lie To Me", featuring an outstanding duet between Michele Luppi and former NIGHTWISH singer Anette Olzon. Released originally on "Portrait of A Dying Heart", the video reached almost one million views and this new version shows a depth and a reach that makes it even better compared to the original!

"One Night In Tokyo" track listing: 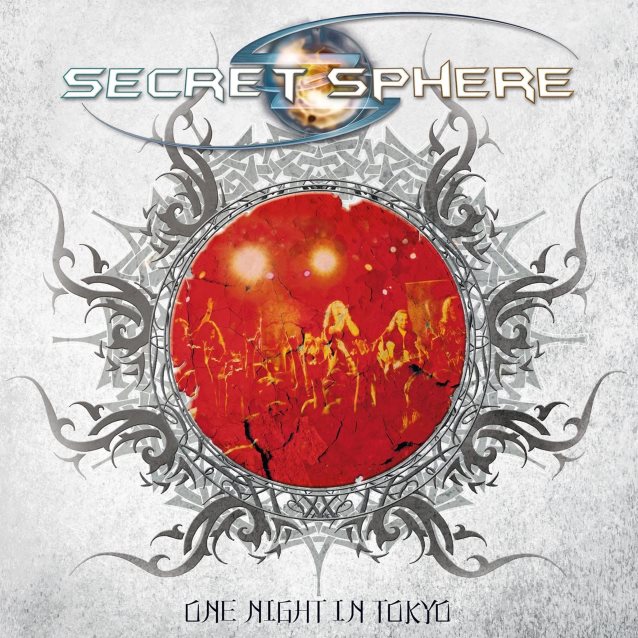