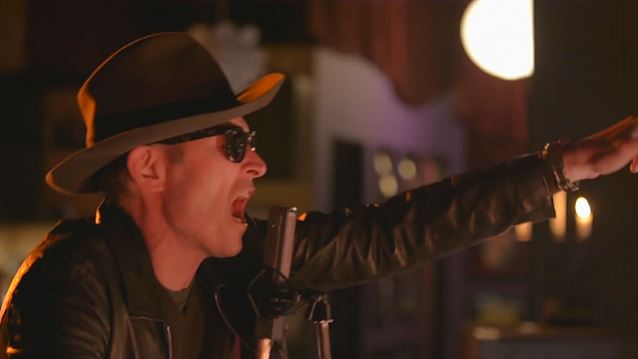 Former STONE TEMPLE PILOTS and VELVET REVOLVER singer Scott Weiland and his band THE WILDABOUTS will release their first album ever on March 31. Titled "Blaster", the CD was produced by Rick Parker (BLACK REBEL MOTORCYCLE CLUB) and recorded throughout 2014 at Lavish Studios in Burbank and at The Sandbox in Beachwood Canyon.

"Blaster" features twelve tracks, all but one written by Weiland.

A video teaser for the tracks "White Lightning" and "Circles" is available below.

SCOTT WEILAND AND THE WILDABOUTS recently parted ways with drummer Danny Thompson and replaced him with former QUEENS OF THE STONE AGE and CALIFORNIA BREED drummer Joey Castillo.

Weiland told The Pulse Of Radio that touring with his solo band changed the way he approached writing his new album. "It's much more of an overall collaborative effort, and it's much more rock 'n' roll and it's a newer thing, 'cause we've been creating our own sound as we've been touring, and the sound grows and evolves and changes as we collaborate together as writers," he said.

His last solo effort was the more experimental "Happy In Galoshes", released in 2008.

Weiland is taking THE WILDABOUTS on tour starting on February 22 in Scottsdale, Arizona, with shows booked through May. 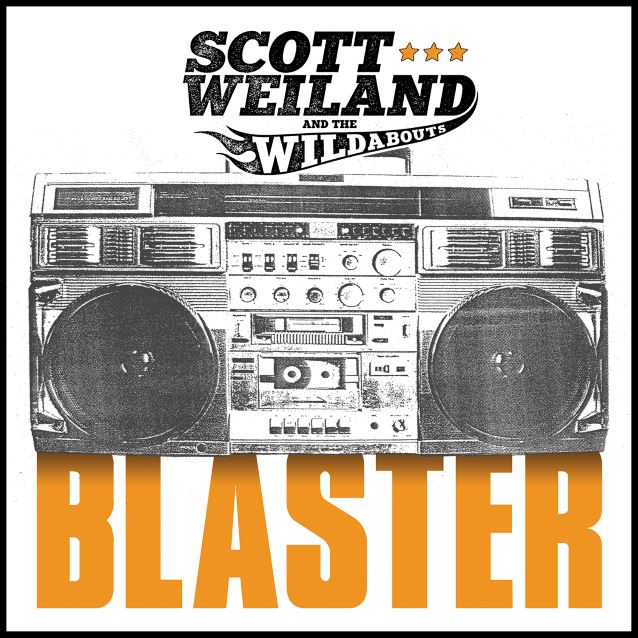