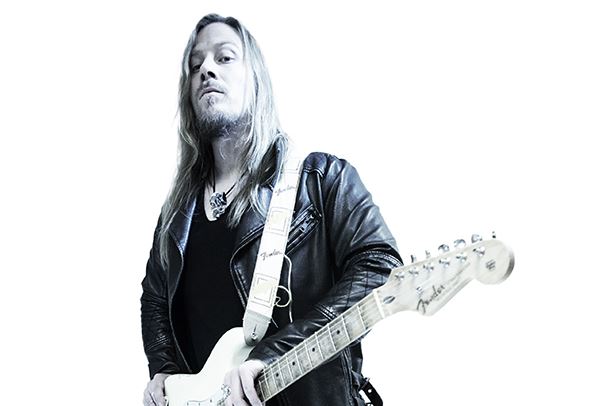 Thorbjörn "Thobbe" Englund, lead guitarist of Sweden's SABATON, will release his second solo album filled with super-intense, high-quality guitar playing and a fantastic tone. Due on May 22 via Lion Music, "From The Wilderness" was composed and recorded while Englund was touring the world with SABATON.

"From The Wilderness" track listing:

To celebrate their triumphant return to North America this spring, SABATON released a special, three-disc limited-edition deluxe version of their 2014 album, "Heroes", in the U.S. and Canada on April 7 via Nuclear Blast. 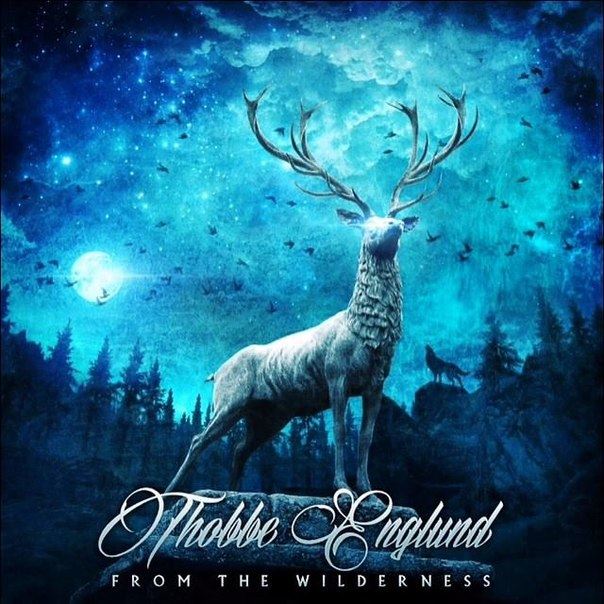