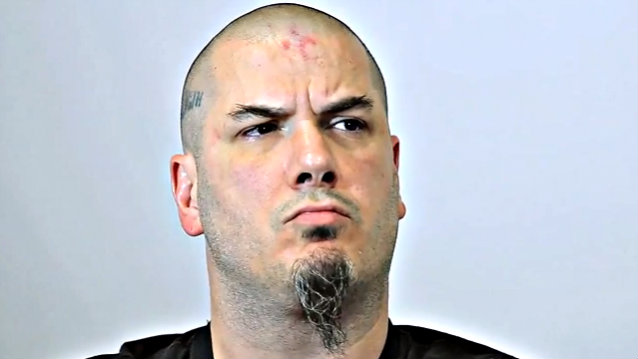 Former PANTERA and current DOWN frontman Philip Anselmo, who landed in the 22nd place in Kerrang!'s "50 Greatest Rock Stars In The World Today", was asked by the British rock magazine if he considers himself a "rock star." "Not at all, because the term 'rock star' has ugly connotations to it, in my opinion," Anselmo replied.

"Anyone who puffs up their chest because they wrote a song that people like needs to get smacked," he added.

"I consider myself to be just another music nerd, like anyone else that's heavily into music.

"I still collect music, I still seek out music, and yes, I've had some success in my career, but it's not like I was born with a silver spoon in my mouth. I've worked my ass off to get anything out of this, just like any other musician who started like I did at a young age.

"With DOWN, we have a very hardcore audience that really love what we do. That's the fans' choice and I honor them, because without that, we would be zero.

"Honestly, it's not my fault that I was in a very popular band at one point in my career."

Asked what qualities a performer should have to make them stand out, Anselmo said: "First and foremost, I'd say attitude. You don't have to be the best singer or musician in the world, but if your attitude is strong enough or believable or palatable to a certain audience, then thumbs up. For me, attitude is everything."

On the topic of whether he thinks musicians should ever be held up as role models, Anselmo said: "I think that there's a responsibility to a certain degree. We should be held accountable because we grow up in the media's eyeball, and I guess people judge us from there. Everybody's different and every musician is different, and it's up to the fans to filter what they see in the press and the music itself. They need to ingest it and take it all in, and, at the end of the day, people have free will. They can follow or be inspired by anything or anybody."

Anselmo also spoke about whether he found the attention and stardom side of things difficult to deal with when it first came along. "That's an interesting question, because there were things about superstardom that I did not like," he said. "It can be as simple as selling out outdoor amphitheatres and playing in giant rooms where the feeling was not as intimate as I prefer. Personally, I'm the sort of guy who prefers to play the smaller, sweatier, hideous, atmospheric, intimate rooms. The pressure is greater when the stages are bigger." 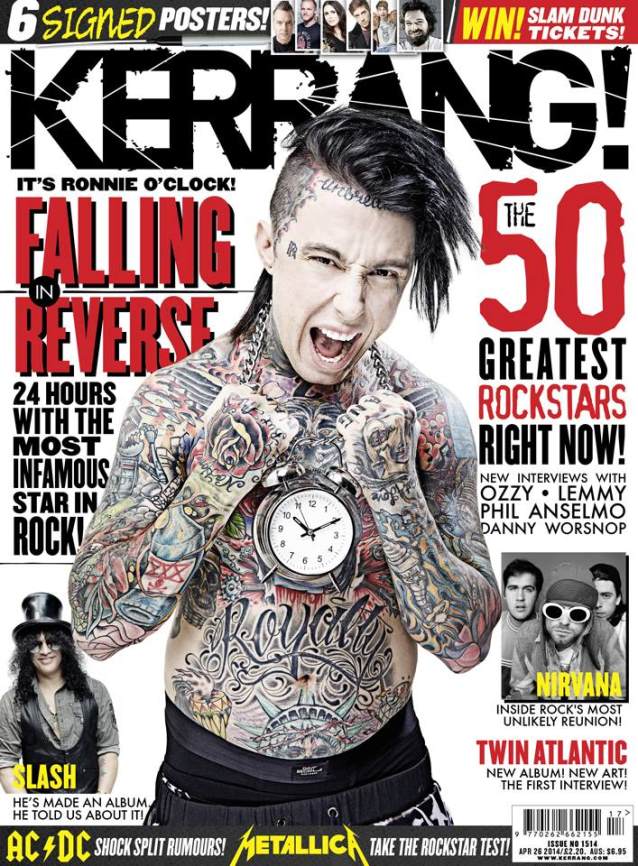