U.K. gothic metal pioneers PARADISE LOST are putting the finishing touches on their new album, recorded at Orgone Studios in the misty countryside of Woburn, England. Together with producer Jaime Gomez Arellano, they have forged the follow-up to their highly acclaimed release "The Plague Within" (2015), which brought them a step closer to their death metal roots. This time, PARADISE LOST will haunt their fans with a heavy, doom-ridden monster, as lead guitarist and songwriter Greg Mackintosh reveals. "The new album will be slower, sludgier and more doom-filled than ever before," he said. "Eight riff-laden monster tracks of sheer Northern misery."

PARADISE LOST's fifteenth studio album, titled "Medusa", will see the light of day at the end of summer via Nuclear Blast. As some might know, Medusa is considered a hideous Gorgon in Greek mythology — a winged female monster with living venomous snakes in place of hair and everyone who dares taking a look at her will immediately turn to stone.

Formed in Halifax, West Yorkshire in 1988 and still boasting four of its five original members, PARADISE LOST is widely credited with co-founding the gothic metal genre with its sophomore album, "Gothic" (1991). Through the years, PARADISE LOST has changed its style effectively and reinvented itself again and again. They elbowed their way from their original melodic death metal sound on their debut, "Lost Paradise" (1990) to the classic "Icon" (1993) and more experimental "One Second" (1997). Finally they went back to the roots with their most recent release, "The Plague Within", achieving some of the best reviews of their career.

In a 2015 interview with Isolation Grind, Holmes stated about "The Plague Within"'s heavier sound compared to that on some of PARADISE LOST's earlier albums: "We just tried to capture the spirit of the old days without forgetting everything else that has happened over the last 20 years. I don't think the album is back to our roots as such, as we couldn't have written an album like this 25 years ago."

Nick also talked about the progression of PARADISE LOST's sound, calling it "just evolution. Certain albums have taken us in significant directions, I guess 'Icon' was probably the first album to do that, and we continued that style until 'One Second'. It's too early to see if ['The Plague Within'] will be a new progression." 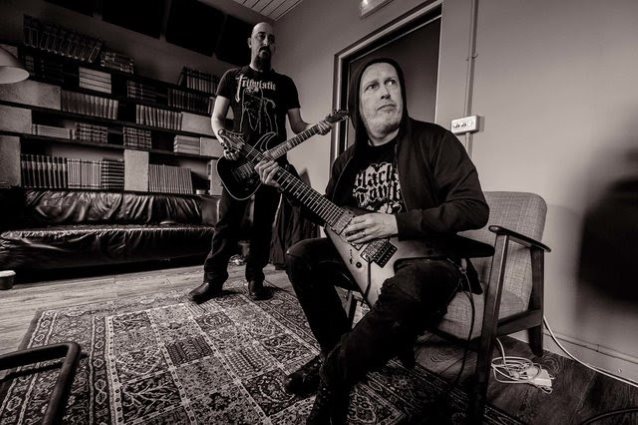 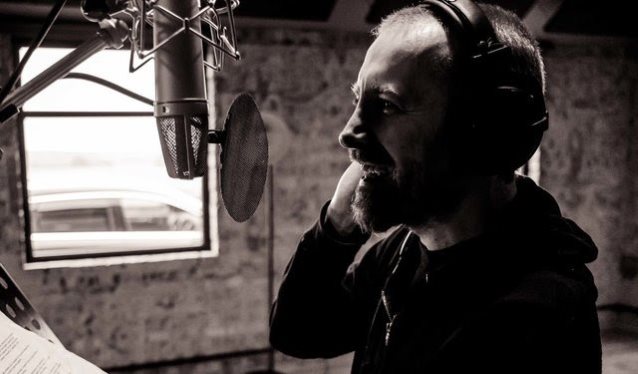