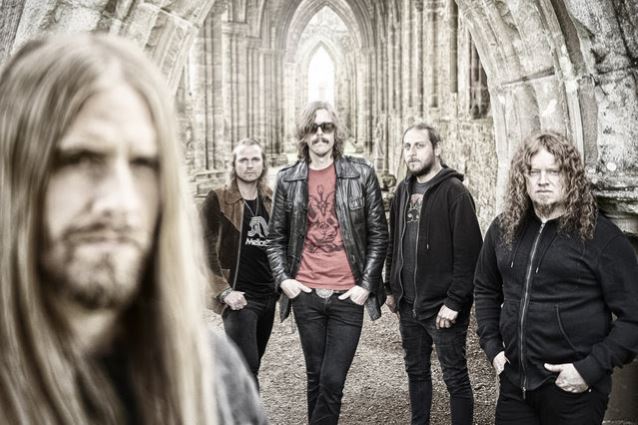 The official lyric video for "Will O The Wisp", a brand new song from Swedish progressive metallers OPETH, can be seen below. The track is taken from the band's twelfth album, "Sorceress", which will be released on September 30. The band's first effort for Nuclear Blast via OPETH's imprint label Moderbolaget Records is proof chief architect Mikael Åkerfeldt has a near-endless well of greatness inside. From the album's opener "Persephone" to "The Wilde Flowers" and "Strange Brew" to the album's counterpart title tracks "Sorceress" and "Sorceress 2", OPETH's new full-length is an unparalleled adventure, where visions cleverly and secretly change, colors mute as if weathered by time, and sounds challenge profoundly.

OPETH has announced a North American headline tour, set to kick off with a performance at Ozzfest Meets Knotfest on September 24 in San Bernardino, California. The tour, with THE SWORD as support, will continue through the following month before wrapping up on October 26 in Vancouver, British Columbia, Canada. 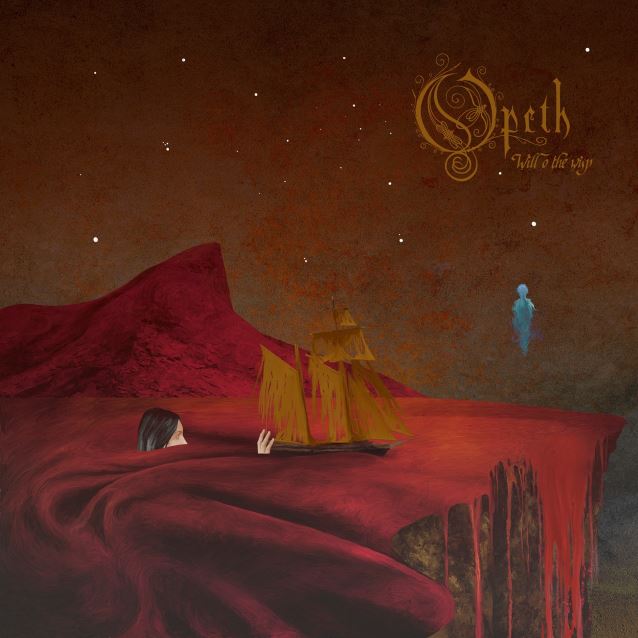