"Tell Me Why (Matriarch Of Misery)", the new heavy metal single from Weston Coppola Cage, the 23-year-old son of actor Nicolas Cage, can be streamed at this location. The track is expected to appear on Weston's upcoming debut solo album, "Prehistoric Dichotomy", tentatively due in February.

Speaking to StarPulse.com earlier in the year, Wes stated about his upcoming CD: "I'm excited about every single part of it. I'm quite pleased with the record. It's a perfect almagamation between industrial, folk — as in world — heavy metal, and symphonic, [with] a lot of instruments that haven't been used."

As the son of Nicolas Cage and Christina Fulton, Weston Coppola Cage grew up surrounded by the entertainment industry, which he took a liking to. Wes has not only followed in his father's footsteps, launching a career in film, but also built his resume in the music industry.

According to a press release, "Wes has been called a 'Modern-Day Mozart' with his fresh sound and creation of a new genre called 'Ghost Metal.' Some have said that his sound compares to that of a young David Bowie with the edge of Marilyn Mason."

Wes has composed music for major motion pictures, including "Drive Angry", and has penned the song "Annihilate", which was featured on the soundtrack to the movie "Joe", directed by David Gordon (also the director of "Pineapple Express").

Weston was previously the frontman of the California-based black metal band EYES OF NOCTUM.

Currently, aside from spending time in the studio preparing for the release of his new album, Weston and his wife Danielle are enjoying their time with their newborn son, Lucian Augustus Coppola Cage. 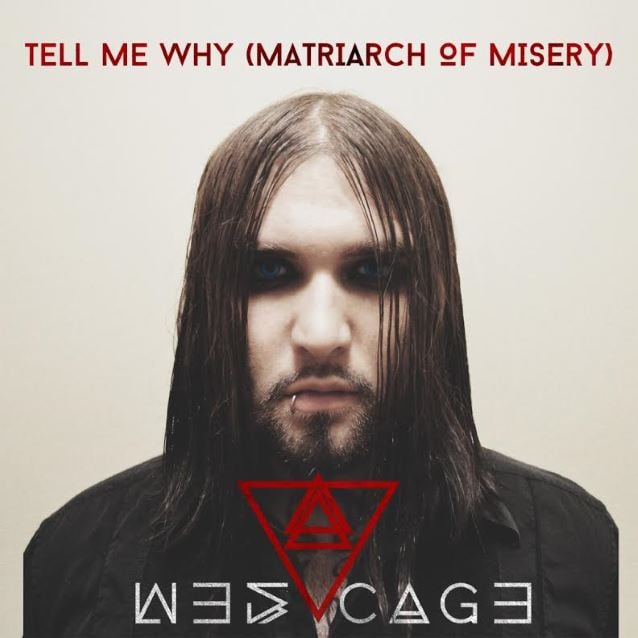