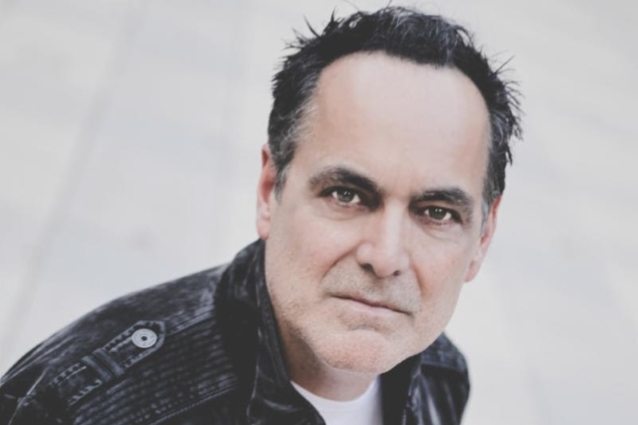 Frontiers Music Srl has announced the signing of a monumental project titled "Jesus Christ - The Exorcist", a progressive rock opera written and produced by legendary musician and singer Neal Morse with performances by Neal and an all-star cast of singers and musicians.

Neal explains: "Sometimes providence comes with a whisper; sometimes it comes with an unexpected phone call.

"A friend of mine who works in the music business called me from New York one day in 2008 and said, 'Hey, man, a friend and I were listening to 'Jesus Christ Superstar' last night and were saying, 'Man, somebody ought to do a new rock opera based on the Jesus story.' I told my friend, 'I know the guy!' He went on to tell me I ought to write an epic prog piece based on the gospels. With a New York accent, he said, 'Ya gotta do it!' I laughed and said, 'Well, I'm busy right now, but I'll think about it.' Over the next couple of months, I began to feel that 'yes' inside and spent a few months writing the first draft. The strong sense that I was on to something continued to grow and the people that sang on the original version were really into it. However, my friend from New York (Michael Caplan) shopped it around and a lot of people loved it, but it never found a home.... until NOW! Again, the phone rang and it was Michael. He said, 'You're not gonna believe this, but I've got a company interested in the musical!' I replied, 'That's great, 'cause I am in the middle of a rewrite as we are putting it on at [Morse]Fest 2018 in a few months.' Very timely! The company is called Frontiers Music Srl and after some communication, we struck a deal! Cool! So, here we are...ready to record and release this collection of songs and themes that is very dear to my heart and I believe tells the greatest story ever told in a powerful, new way."

With a cast of amazing singers and musicians like Ted Leonard, Eric Gillette, Nick D'Virgilio, Randy George, Bill Hubauer, Matt Smith, and others, this progressive rock opera is a landmark event that will leave its mark on every listener. "Let him who has ears to hear...let him hear!"

With recordings set to commence imminently, the record will be released in 2019 on a double album set featuring about two hours of music that will encompass all the spectrums and genres Neal Morse is known for and will, of course, tell the Story of Stories. In the meantime, you can hear an audio sample of demos of the musical below.

Widely regarded as one of the world's leading progressive rock musicians, there is now no doubt that Neal Morse is a prolific musical driving force and his desire to move people through his music burns brighter than ever before. Born in California in 1960 to a musical family, Morse played in many bands during his youth, learning and mastering several instruments along the way. In 1995, he wrote and recorded "The Light" with his then-new band SPOCK'S BEARD. It was an album grounded strongly in the then-unfashionable progressive rock genre, but the album and especially the title track became modern prog classics and brought Morse and the band global recognition. Over the next seven years, SPOCK'S BEARD released six critically acclaimed studio recordings and multiple live recordings, while establishing a passionate fan base in the prog rock community.

In 2001, Morse shocked his followers with word that he was stepping away from secular music... with no indication of where he was heading. Morse was now walking an unknown road. After success with SPOCK'S BEARD, he was starting all over again, this time boldly declaring his Christian faith and risking fan rejection and financial failure. He needn't have worried. As the "Testimony" live DVD triumphantly documented, his solo tour was full of magical moments and was a deeply life affirming experience. Morse returned to the studio with Portnoy and touring bass player Randy George to record 2004's "One", a conceptual album that was a vast, rewarding piece of music that reached new heights. Morse, Portnoy and George stayed on this musical journey together until Bill Hubauer and Eric Gillette were added as permanent members of the NEAL MORSE BAND in 2015 on "The Grand Experiment" album. This collective effort saw collaboration between all of the members and has subsequently yielded another studio album, the astonishingly brilliant "Similitude Of A Dream", and two live releases. 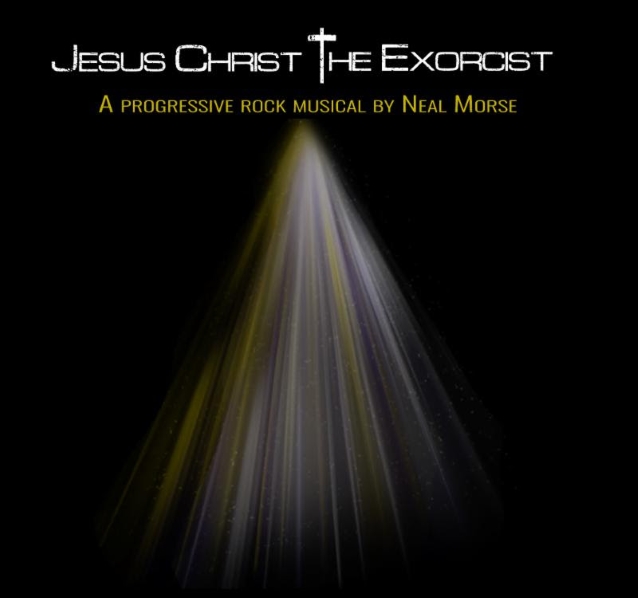