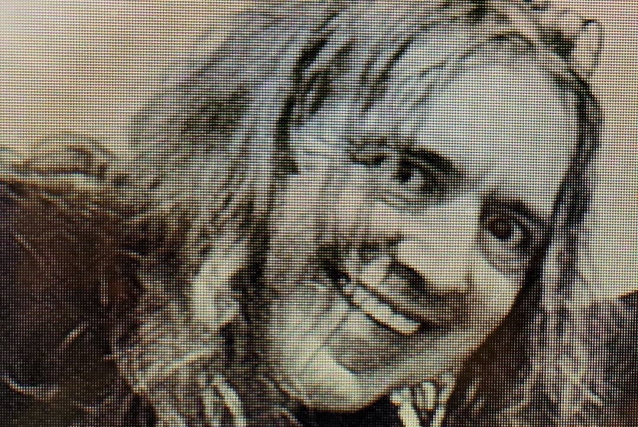 NASTY SAVAGE guitarist David Austin said that he was "absolutely devastated" by the passing of his longtime friend and bandmate. He added in a Facebook post: "[The] extraordinary bass playing that he did with NASTY SAVAGE, especially 'Penetration Point' [1989], I can't even put it into words.

"I hope the metal community will surround his family with open arms and give them the comfort that they need at this moment and time.

"May he rest in peace, genuine loving person and extraordinary bass player, to say the least."

NASTY SAVAGE rose to popularity in the mid-1980s primarily due to lead vocalist "Nasty" Ronnie Galetti's over-the-top stage performances (in early shows Ronnie would smash television sets over his head). After landing a deal with Metal Blade Records, the band released three full-length albums and an EP between 1985 and 1989. NASTY SAVAGE split up a short time later and played some reunion shows in the late 1990s before officially reforming in late 2002.

NASTY SAVAGE's "comeback" album, "Psycho Psycho", was released in Europe in March 2004 through Metal Blade Records. The CD contained 12 songs in total, including a new version of the demo classic "Savage Desire".

My longtime friend Richard Bateman has passed away from a heart attack, absolutely devastated, extraordinary bass...