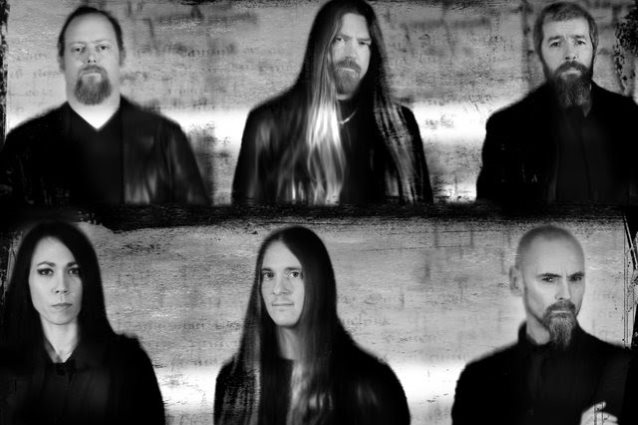 U.K. doom metallers MY DYING BRIDE have inked a deal with Nuclear Blast for their thirteenth studio album.

For twenty-seven years, MY DYING BRIDE from West Yorkshire has been the voice of the hopeless and broken, combining haunting sounds with crushing misery and melancholy. With their signature sound, they've shaped the doom metal scene like barely any other act and integrated both soft violin melodies and violent death metal growls into their music, while always staying strictly loyal to themselves. And since the early nineties, the band's masterminds and founding members Andrew Craighan and Aaron Stainthorpe forged beautiful grief into twelve studio albums with songs of epic length.

Stainthorpe comments: "It is with great pleasure that MY DYING BRIDE can announce they will be joining forces with the formidable Nuclear Blast Records in early 2017 and have already begun working on material for the next LP and singles.

"It is no secret that Nuclear Blast have continued to expand greatly over the years, signing epic bands from all corners of the world and giving them the chance they deserve to make something of themselves in the ever expanding metal scene. And it's time that MY DYING BRIDE came along for the ride.

"We are hoping that this wedding between a very solid label and a well-established act will bear fruit of mighty proportions in the exciting years to come."

Since MY DYING BRIDE rarely leaves its damp catacombs to perform live rituals, each show is a highlight in itself and on April 22, the Brits will expose their legendary album "Turn Loose The Swans" in its entire length at Roadburn festival. Together with Shaun "Winter" Taylor-Steels on drums and a special backdrop lighting, the band will haunt the Dutch stage and deliver a truly unique experience. 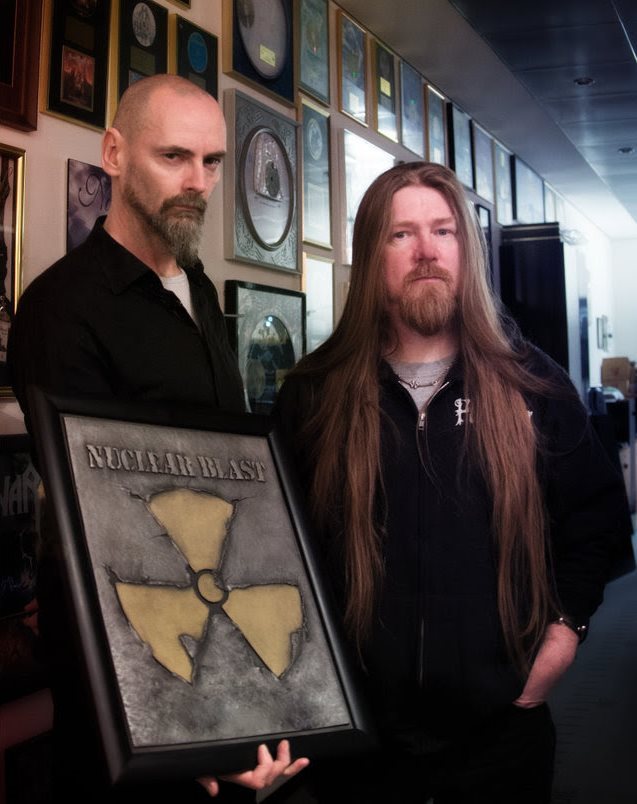