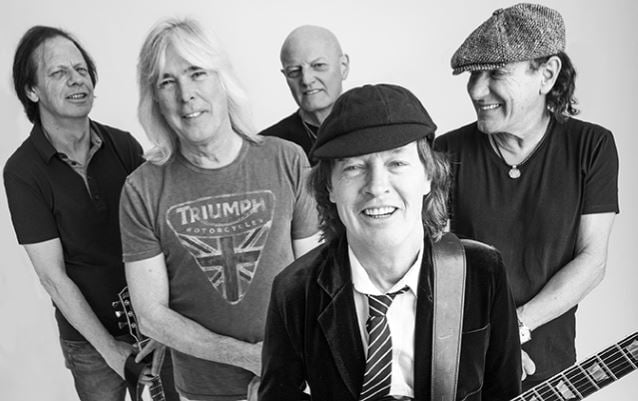 AC/DC will embark on their 40th anniversary tour later this summer and ScoreBig, an online marketplace for unsold inventory (where fans say how much they’re willing to pay), has compiled a list of the most and least expensive places to see the band based on ticket prices in the secondary market.

According to ScoreBig, the most expensive places are:

While the least expensive places are:

ScoreBig also found that it's more expensive to see AC/DC in certain parts of the country. For example, the average secondary market ticket price is 161 percent higher than Kenny Chesney tickets in Detroit, whereas in New England, AC/DC tickets are only two-thirds the cost of Kenny Chesney, while tickets are more expensive than Billy Joel in Chicago by 168 percent but are cheaper than in San Francisco by 81 percent.

AC/DC's "Black Ice" world tour, which included 168 shows between 2008 and 2010, grossed more than $441 million and was the fourth highest-grossing tour of all time.

The group, which is supporting its recently released 16th studio album, "Rock Or Bust", starts its world tour on April 10 at the Coachella Valley Music And Arts Festival.

One-time AC/DC drummer Chris Slade will play on the trek in place of Phil Rudd, who is facing trial in New Zealand.on charges of "threatening to kill" and drug possession. 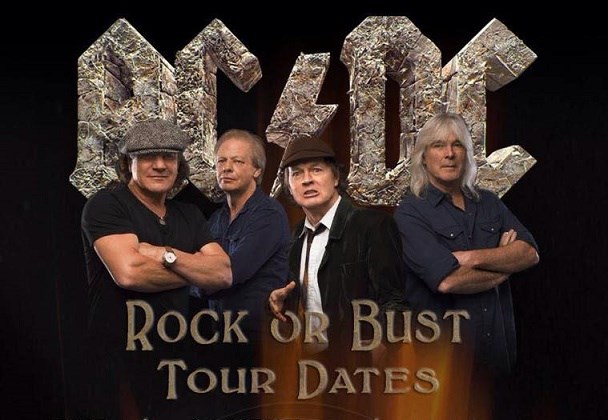