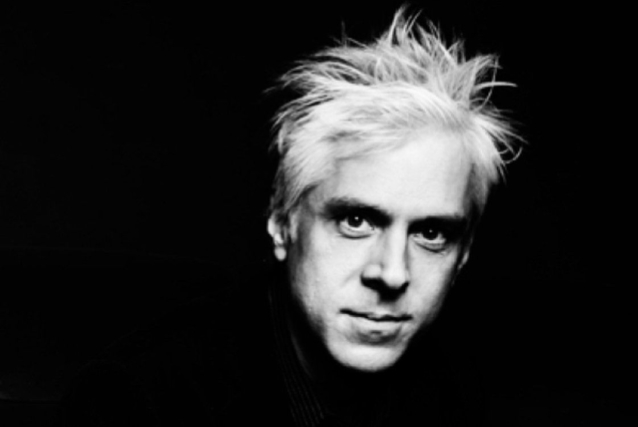 Acclaimed drummer Bill Rieflin — who has performed with MINISTRY, R.E.M. and KING CRIMSON — has died after a battle with cancer. He was 59 years old.

"Today we lost a wonderful artist, tremendous human being and an integral part of MINISTRY's developments and success," MINISTRY wrote on Twitter. "Safe travels my brother on the way to your next universal gig."

Rieflin made a name for himself in the late '80s when he joined MINISTRY and REVOLTING COCKS, while also helping form PIGFACE. He hooked up with R.E.M. in 2003 and stayed with the band until it split up in 2011.The Seattle native also played with KING CRIMSON beginning in 2013.

Rieflin played drums on classic MINISTRY albums "The Land Of Rape And Honey", "The Mind Is A Terrible Thing To Taste" and "Psalm 69: The Way To Succeed And The Way To Suck Eggs".

NIRVANA bassist Krist Novoselic mourned Rieflin's death, writing on Twitter: "So sorry to hear of Bill Rieflin passing away. A straight up person and excellent musician."