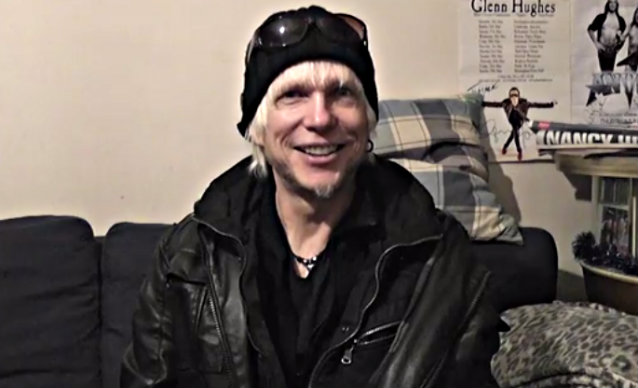 "Bridge The Gap" is described in a press release as "an album of 13 hard-hitting, adrenalin-fueled melodic rock'n'roll songs that showcase Schenker's distinctive and explosive guitar playing."

The album was recorded from January to March 2013 at Kidroom Studios, Germany and was produced by Michael Schenker and Michael Voss, and engineered by Voss.