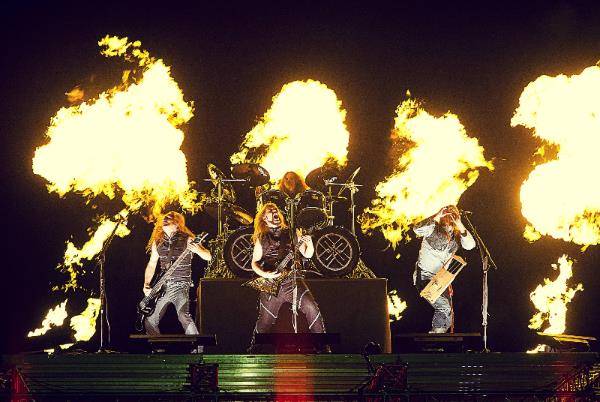 Estonian folk-metal band METSATÖLL will release three albums from its catalog — "Äio" (2010), "Ulg" (2011) and "Tuska" (2012) — digitally on November 5. In addition, group's the new single, "Lööme Mesti" ("Together"), will be made available on November 19. The track will appear on METSATÖLL's upcoming CD, due out in March.

If you're not familiar with this unique and difficult-to-classify band, which is a badge of honor and a nod to their genre-bending, flip-the-script style, here's a brief history lesson.

Their humble beginnings are as such: On February 24, 1999, three men held a meeting at the borders of the Pääsküla bog (Tallinn suburbs), in the singer and guitar player Markus' basement, one of whom could play a little bit of guitar, another who knew how to play a little bit of drums, and a third who had come up with a sufficiently ancient-sounding name that would be just right for a heavy metal band — METSATÖLL.

The name "Metsatöll" is an ancient Estonian euphemism for wolf.

The thought soon turned into reality and over the next few days four or five songs were composed and a couple of months later, there was an entire album's worth of material.

The demo album "Terast Mis Hangunud Me Hinge" was released in the autumn of 1999. Soon afterwards, Lauri joined the band, bringing with him a second guitar, the torupill (bagpipes), kannels, zithers and flutes.

METSATÖLL's current lineup was finalized in 2004, when drummer Atso took up the place behind the kit. That same year, the band crushed all previous sales records for an Estonian metal artist and won METSATÖLL the "Best Metal Act" 2005 award at the Estonian Music Awards ceremony. They have won the award five times in a row.

METSATÖLL — which has already toured the U.S. three times — will embark on another U.S. run this fall alongside FINNTROLL and BLACKGUARD. 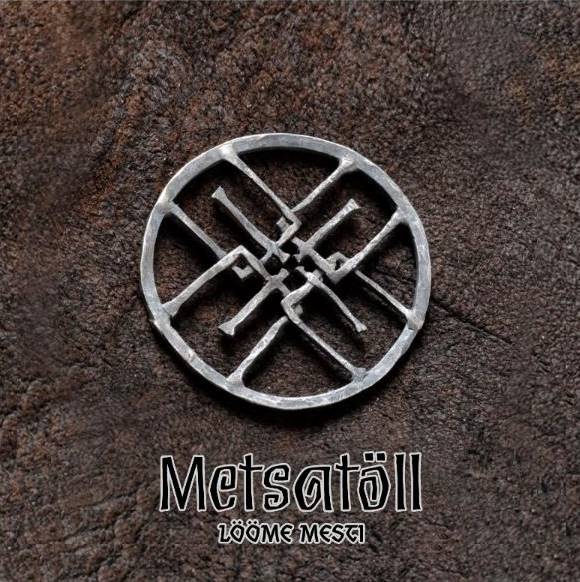