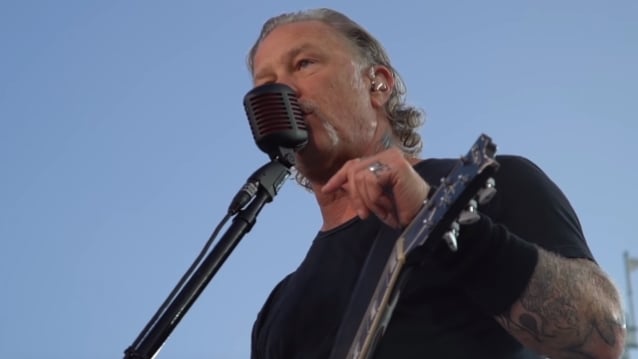 Professionally filmed video footage of METALLICA's entire July 16 concert in the Finnish city of Hämeenlinna can be seen below. The show was attended by 55,000 people — about one percent of the country's total population. Ahead of the sold-out gig, the band donated 55,000 euros to the Finnish children's charity Hope Ry — one euro for every member of the audience.

All four members of METALLICA met with the charity organization before their concert, to learn more about their work which involves distributing clothing and other essential items to children in need, or families going through a crisis.

Eveliina Hostila, executive director of the charity, told Ilta-Sanomat that the money will be used to support the hobbies of over 200 children for a full year.

The Hämeenlinna concert was part of METALLICA's "WorldWired" tour, which has played more than 130 shows across the world since its 2016 kick-off.

Last November, drummer Lars Ulrich told The Mercury News that the trek could last through early 2020. 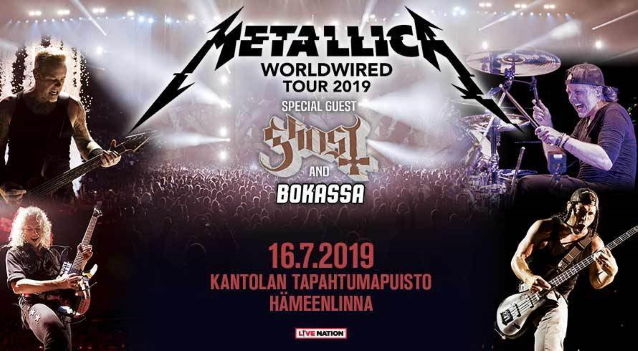