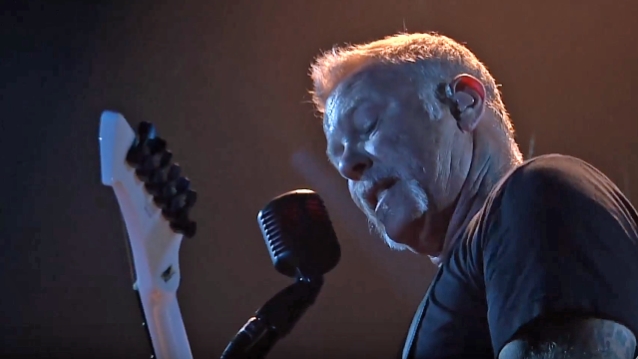 METALLICA kicked off the 2018/2019 U.S. leg of the "WorldWired" arena tour this past Sunday night (September 2) at the Kohl Center in Madison, Wisconsin. It marked the band's first visit to Madison since 2004 and first-ever appearance in the Kohl Center.

Professionally filmed video footage of the "Cyanide" performance from the Madison concert can be seen below.

The San Francisco-based metal giants averaged 20,451 tickets per market, at an average ticket price of $104.

The 19 market reports included a two-night stand at Stuttgart, Germany's Hanns Martin Schleyer Halle, which grossed $3.3 million. Both shows were sold out, with an attendance of 14,695 per concert.

METALLICA's European tour included the first drone swarm for a major touring act. It consisted of 120 autonomous micro drones that emerge from the main-stage prop lifts during the song "Moth Into Flames" and swarm into several formations over the band's heads, according to Pollstar.

The 2017 dates on the "WorldWired" tour, which included stadium shows across the U.S., grossed $110.3 million in North America and $152.8 million worldwide. 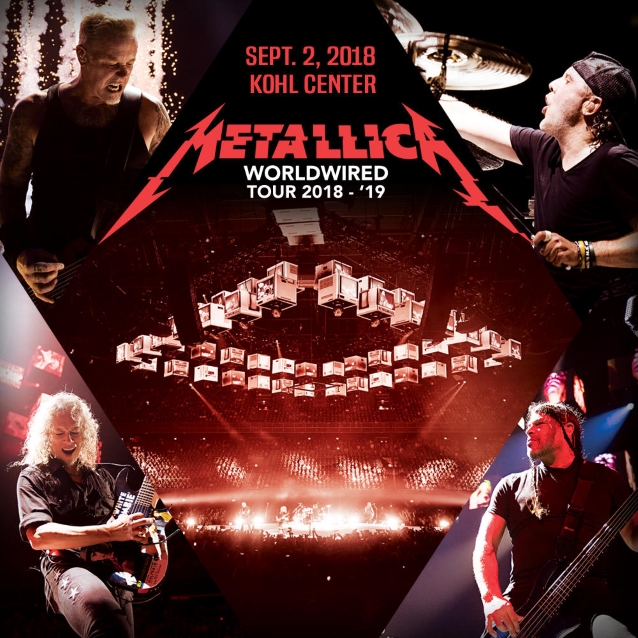