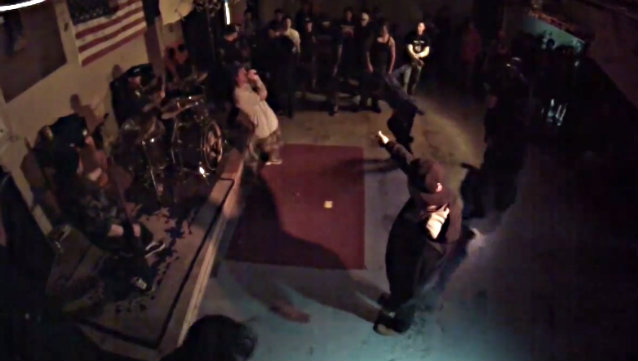 Fan-filmed video footage of MERAUDER's entire March 10 performance at Gasworks in Albuquerque, New Mexico can be seen below.

MERAUDER's latest album, "God Is I", was released in June 2009 via Sweden's Regain Records. Singer Jorge Rosado stated, "This is one of the most important and brutal records we've ever worked on and it's all worth it!!!"

According to a press release, "God Is I" is MERAUDER's "most focused recording since [1995's] 'Master Killer'. Melding the band's roots with modern bite, the intent becomes immediately clear within seconds of the album's suckerpunch opening riff; 'Until' hones in on its listener and the chase begins. Runaway freight train grooves, mid-pace stomps, seething gang vocals and death metal-drenched riffs all find themselves vying for supremacy amidst their patented NYHC delivery." 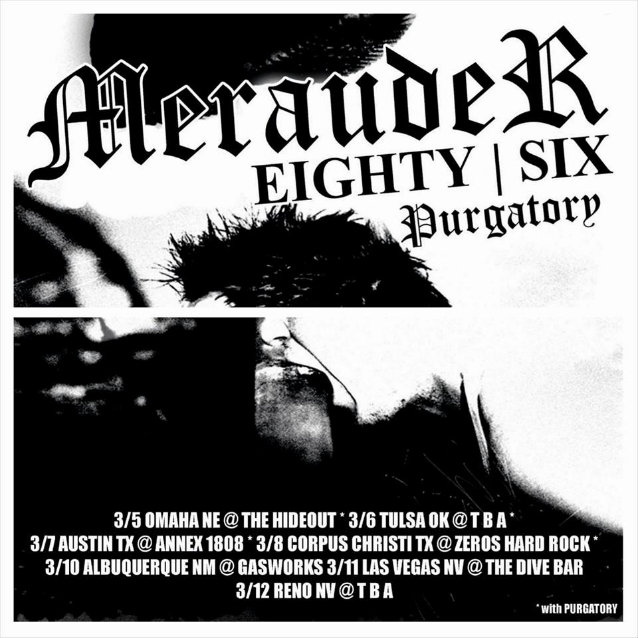