Finnish metal band MEMOIRA has announced the addition of female vocalist Kati Rantala (pictured below) to the group's ranks. The band states, "We were blown away by her vocal abilities and her work ethic!

"We were surprised that how easy the whole process was and the amount of time that it took.

"We are excited and really looking forward to hit the studio after we have finished the songwriting process! "

The band's self-titled debut album was released in August 2008 via Nightmare Records.

MEMOIRA's sound was previously described by the label as "epic melancholic metal that has progressive and gothic orchestral parts." According to Nightmare, MEMOIRA carries on "in the fashon of bands such as NIGHTWISH, EPICA, KAMELOT, WITHIN TEMPTATION, EVANESCENCE and LACUNA COIL."

MEMOIRA's video for the song "Liberation" can be viewed below. 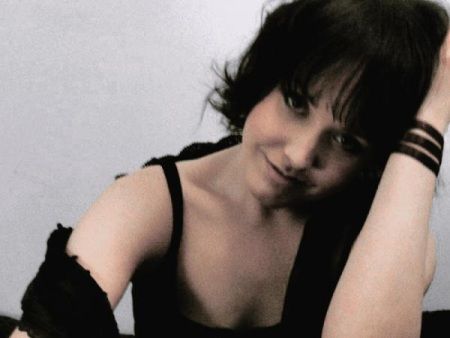