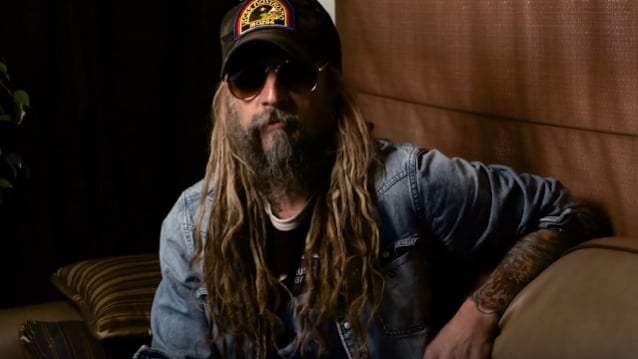 The film "Long Live Rock…Celebrate The Chaos" will premiere worldwide on March 12 as a Watch Now @ Home Cinema Release via global distributor Abramorama.

"Long Live Rock…Celebrate The Chaos" is a deep dive into the culture of hard rock music. This genre, beloved by its millions of fans, is often misunderstood and maligned by media and the music industry. In intimate interviews, titans of rock discuss the genre and the special relationship they have with their diehard audience. Featuring members of METALLICA, GUNS N’ ROSES, SLIPKNOT, KORN, ROB ZOMBIE, FIVE FINGER DEATH PUNCH, RAGE AGAINST THE MACHINE, GRETA VAN FLEET, HALESTORM, Machine Gun Kelly, SHINEDOWN and many more, "Long Live Rock" was filmed over the last few years at various U.S. rock festivals, following passionate fans as they take time out from their everyday lives to commune with their "rock families."

McHugh says: "Gary Spivack and I wanted to make a film celebrating the chaos of rock culture. Growing up in New York City, I would do whatever it took to get in to see bands like [LED] ZEPPELIN, BLACK SABBATH and other rock icons. We are so proud to shine a light on the most passionate fans in the world and the music that drives them."

"Jonathan and Gary did a terrific job showing how powerful the communal experience is at rock shows everywhere," says Abramorama's head of music Evan Saxon. "All skin colors, religions, professions, political views and levels of financial status are welcomed into this one family…the audience. Our team at Abramorama is very pleased to share 'Long Live Rock…Celebrate The Chaos' with fans around the globe."

"Long Live Rock" will launch with an online global premiere screening event March 11, including a question-and-answer session with the filmmakers, bandmembers and some surprise guests. The following day, "Long Live Rock" will be available to music fans around the world @ LongLiveRockMovie.com. 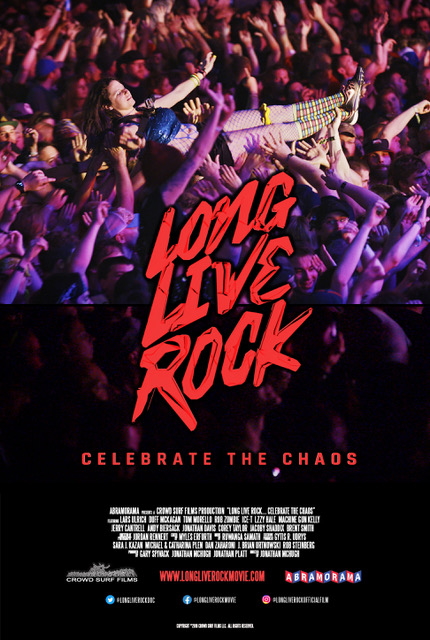