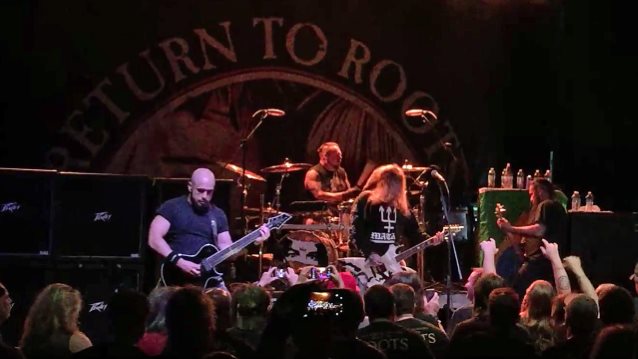 The Las Vegas (September 12) and Albuquerque (September 13) dates of the "Return To Roots" tour were postponed due to a recent ankle injury suffered by Igor. The Albuquerque show at Sunshine Theater has already been rescheduled for October 19.

The "Return To Roots" tour sees Max and Igor celebrating the twentieth anniversary of the band's classic album "Roots" by performing the LP in its entirety. They are joined on stage by their CAVALERA CONSPIRACY bandmates Marc Rizzo (guitar) and Johny Chow (bass).

The tour features support from THE BLACK DAHLIA MURDER, COMBICHRIST, ALLEGAEON, ALL HAIL THE YETI and ONI. Fans who attend the shows will be able to purchase special meet-and-greet passes from the merchandise booth. Max and Igor will take photos with fans who grab meet-and-greet passes and sign copies of the "Roots" CD, cassette or vinyl. This applies only to the "Roots" album. Only one autograph and one photo will be permitted per person.

Later this year, Warner Music will release a special vinyl edition of "Roots", in addition to a CD/vinyl box set of classic SEPULTURA records, with more surprises in store. 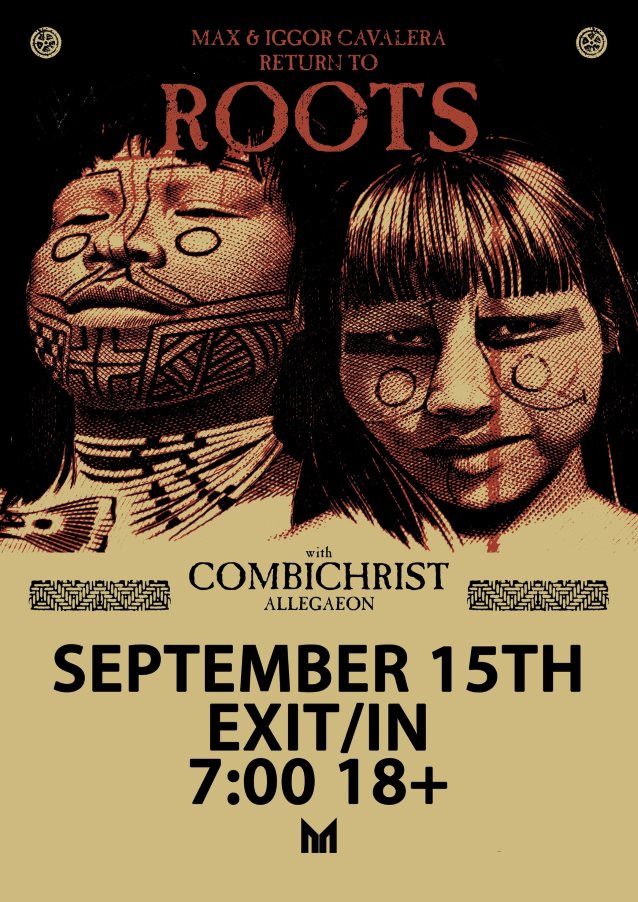