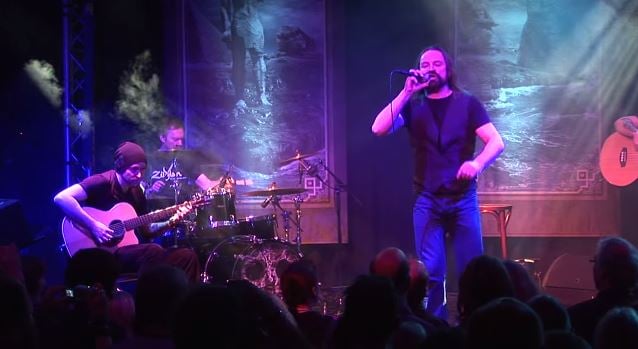 The cover artwork for the album can be seen below.

"Strange World" was released as a two-track single on CD and iTunes on January 30.

"Still Life '15" can be streamed in the YouTube clip below. 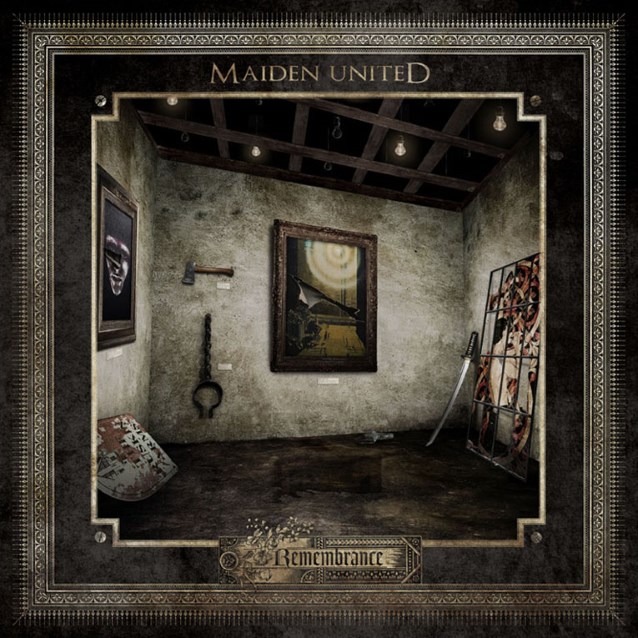 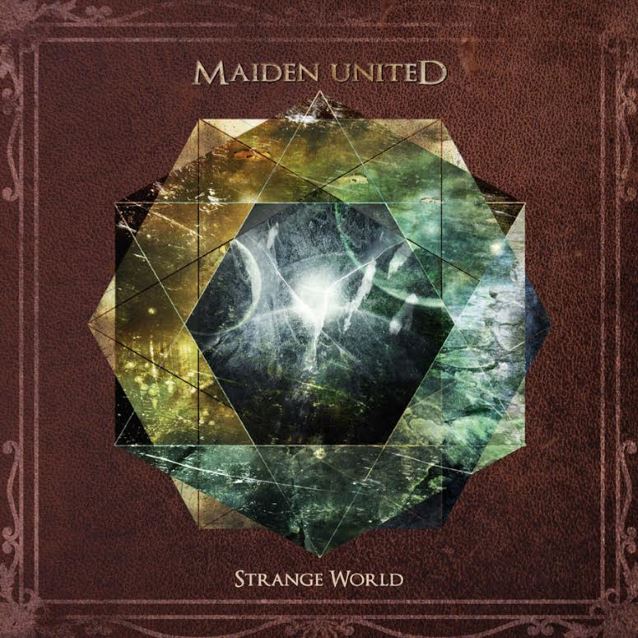