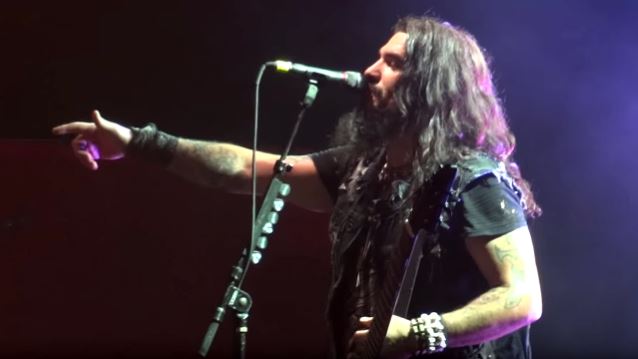 Fan-filmed video footage of MACHINE HEAD's entire September 1 concert at Ray Just Arena in Moscow, Russia can be seen below.

After a successful "An Evening With" run last year, MACHINE HEAD will once again headline an exclusive tour starting this November.

MACHINE HEAD's latest album, "Bloodstone & Diamonds", sold around 18,200 copies in the United States in its first week of release to debut at position No. 21 on The Billboard 200 chart. Released on November 10, 2014 via Nuclear Blast Entertainment, the CD was produced by Robb Flynn and Juan Urteaga, and like the last seven of eight MACHINE HEAD albums, was masterfully mixed by Colin Richardson. Additional tracking, editing, and mixing was done with Andy Sneap (MEGADETH, EXODUS, TESTAMENT, ARCH ENEMY) and Steve Lagudi.

Regarding the musical direction of "Bloodstone & Diamonds", MACHINE HEAD frontman Robb Flynn told Metal Hammer magazine: "There's definitely a lot of urgency on this record. It's a really heavy record and there's a dark and evil vibe to a lot of it, but I feel like there's more of a rock vibe in there too. It's stripped down at times, and I like that. I think that sense of urgency has carried over from the demos we did, which were all done very quickly and spontaneously. We tried to keep that spontaneous vibe on the album."

Regarding the "Bloodstone & Diamonds" album title, Flynn said: "Without getting too philosophical on ya, bloodstone and diamonds represent two of the hardest materials on earth. It is also a lyric from the opening track of the album, 'Now We Die'.

"In many cultures, the bloodstone has been used as an amulet to protect against evil, and is the symbol of justice. Diamonds are the hardest natural material on earth (which is how we feel about our music), and it also represents the diamond logo I drew 22 years ago (in my wife's apartment on Dover St. in Oakland) that has become the symbol for the band." 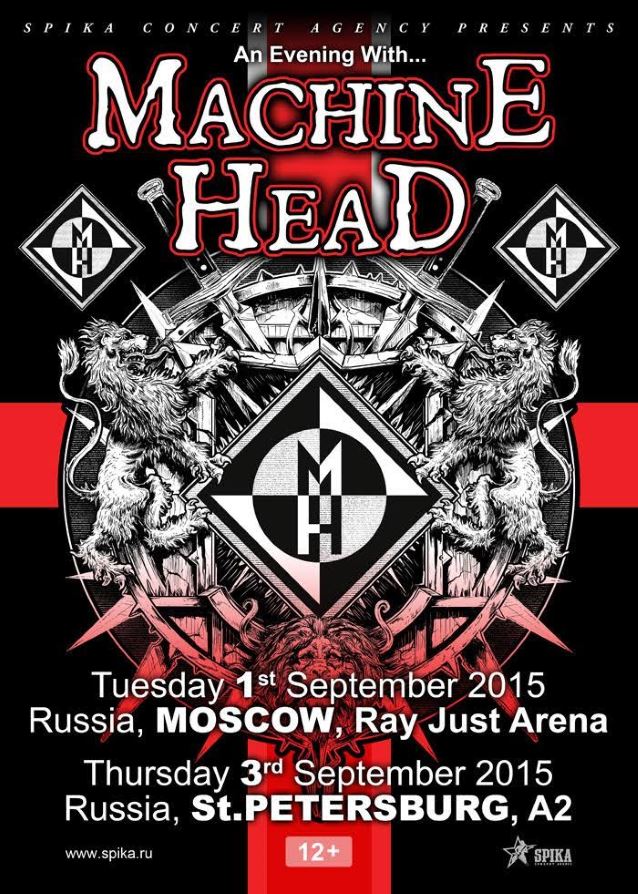