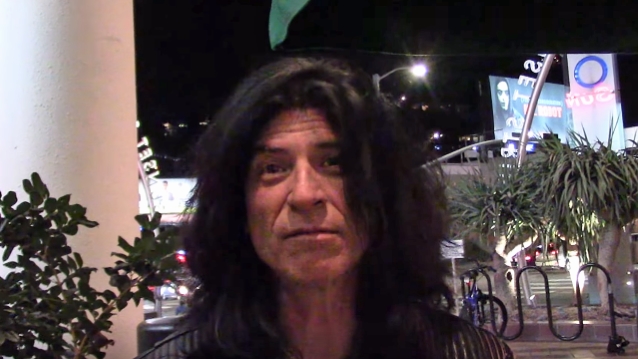 Hollywood glam rock pioneers LONDON, featuring frontman Nadir D'Priest, will release a new studio album, "Call That Girl", on October 12. To celebrate this release, the band is going back to the Sunset Strip for an exclusive live performance at the legendary Whisky A Go Go.

Founded by Nikki Sixx in 1978, LONDON is well known for its outlandish antics and over-the-top stage shows. This was featured prominently in "The Decline of Western Civilization Part II: The Metal Years" film, which was inducted into the Library of Congress National Film Registry in 2016.

With previous members from bands such as GUNS N' ROSES, W.A.S.P. and MÖTLEY CRÜE, the current lineup is four years strong and includes longtime members: 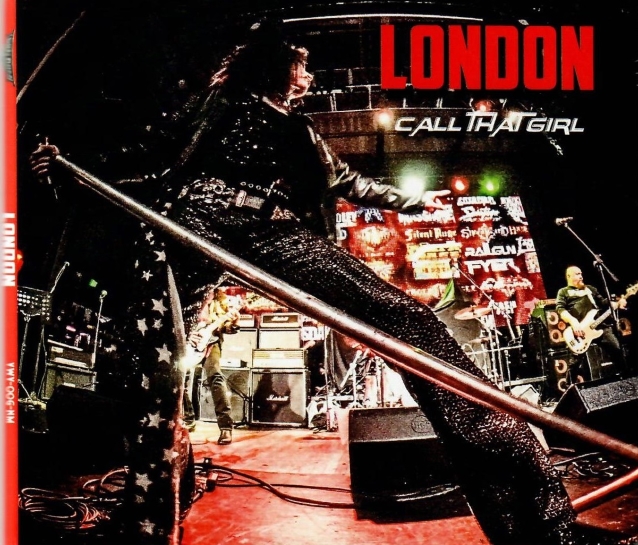