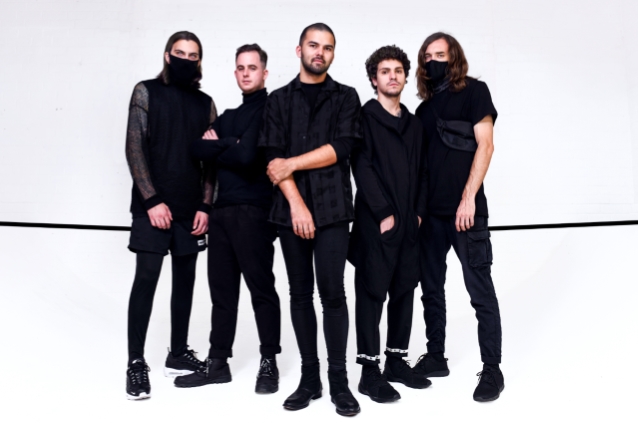 "Talking Heads", a new song from Sydney, Australia metallers NORTHLANE, can be streamed below. The track is taken from the band's fifth studio album, "Alien", which will be released on August 2 via UNFD.

For a band that has traditionally focused on wider issues in the outside world, "Alien" is easily the most personal statement of NORTHLANE's career.

NORTHLANE vocalist Marcus Bridge states: "The song talks about the insecurities and anxiety that come with growing up in a violent home with drug addicted parents. That trauma had made it difficult to express my thoughts and ideas in the past, both emotionally and creatively."

Bridge adds: "We started working on this song pretty early in the process and I think writing it actually started to erase a lot of that insecurity, helping me open up a lot more for the rest of Alien. I think it's important to know that there are a lot of people who feel the same way. I hope with this song and the issues talked about on rest of the album, that people will start to feel comfortable opening up about their past, turning it from a weakness to a strength in the process."

While some longtime listeners might assume that the title "Alien" is a continuation of the space and futuristic themes that have characterized previous NORTHLANE albums, it's instead a reflection of the alienation Bridge felt as a child "who grew up in a weird, unusual household and who was bullied at school because of it."

Produced by the band itself, the album was recorded at Chris Blancato's studio in Sydney, where NORTHLANE recorded their first EP, 2010's "Hollow Existence". Bridge did vocals at Sydney's Electric Sun Studios, where the quintet made its 2011 debut album, "Discoveries".

For a band marking its tenth anniversary in 2019, "Alien" is a bold leap forward; the work of a group fighting its way out of a corner by moving forward rather than looking back. Their previous three albums may have debuted in the Top 5 in Australia — with "Node" landing at No. 1 before going on to win an ARIA Award for "Best Hard Rock Or Heavy Metal Album", an accolade also awarded to "Mesmer" — but NORTHLANE is in no mood to play it safe.

Those eager to see NORTHLANE live won't have to wait long. They will embark on a North American headline run throughout August and September with ERRA, CURRENTS and CRYSTAL LAKE. October will see them tour New Zealand before returning to Australian home soil for their national headline tour supported by COUNTERPARTS, SILENT PLANET and VOID OF VISION. NORTHLANE's European headline tour in November and December is supported by SILENT PLANET and VOID OF VISION. 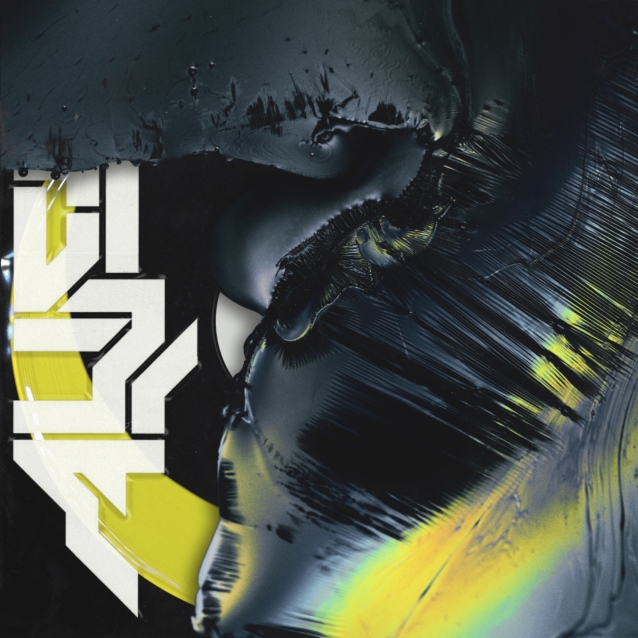