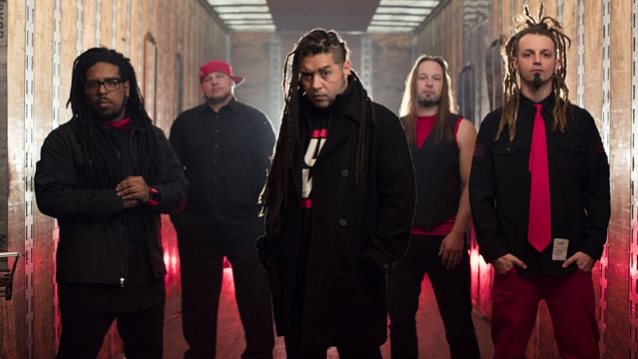 "El Diablo", a brand new song from NONPOINT, can be streamed below. The track is taken from the band's upcoming album, "The Poison Red", due later in the year via Spinefarm Records. The CD was recorded at Uptown Recording Studio in Chicago with producer Rob Ruccia.

"The Poison Red" is the first NONPOINT album to feature lead guitarist BC Kochmit, whom frontman Elias Soriano has described as "Eddie Van Halen's illegitimate child."

Soriano stated about their new disc: "This record tells a lot of stories: going from guts to glory; chasing impossible dreams down the rabbit hole; harsh and honest words with consequences attached; uncovered rules for the weak, made by the wicked and heartless; recalling fight or flight moments with a deep breath. And it all starts with a warning to all the world's generations past, present and future to look up, look forward and live their lives loose from social media shackles, online bullying, the devaluation of art and music, and to not be absorbed by the dramatic, megalomaniacal side of politics. Life is right outside of your phone and newsfeed. Go live it and play this record while you do. It'll all start to make sense."

From their 2000 debut, "Statement", through 2014’s "The Return", NONPOINT have stayed the course, continuously crafting smart rock anthems with the kind of hooks that take up residence in your brain for days. The band is a staple performer at all the core U.S. festivals, such as Rock On The Range, Carolina Rebellion, and Rocklahoma, and has enjoyed several Top 20 rock radio singles. NONPOINT's 2014 single, "Breaking Skin", was the most played track of the year on SiriusXM’s Octane channel. 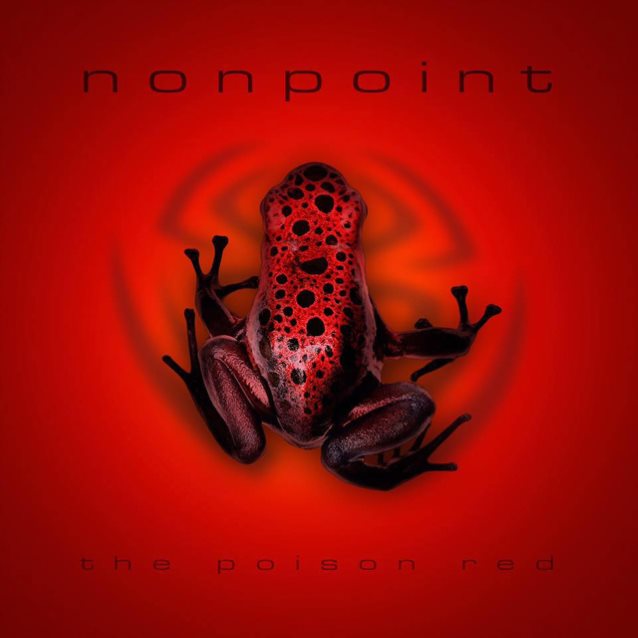