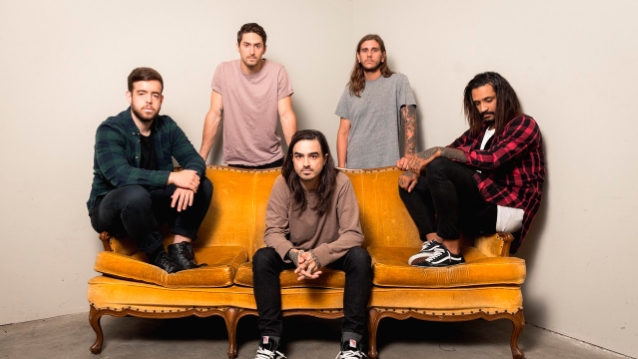 "To help celebrate the one-year anniversary of 'Dark Divine' and the headline tour, we reworked a few of our favorite songs from the record in an acoustic setting," the band said. "It's been something we've wanted to try since since we started having conversations about the record. This will close out the cycle for us on releases. See you next year!"

"Dark Divine" was released in November 2017 via Rise Records. The follow-up to 2015's "The Dying Things We Live For" was produced by Erik Ron at Grey Area Studios and mixed by Caleb Shomo (BEARTOOTH).

Drummer Greg Diamond told The Garden Statement about "Dark Divine": "I think the biggest component, this was the first record we did without [producer] Will Putney, who's done all of the releases in the past. This is the first record where every single member wrote on, and wrote hard on. [Guitarists Zach Pishney and Jeremy Smith], this is their first record that they've done with us, so they were so stoked on recording and writing. Zach has a little bit of a different style, [and] so does Jeremy. Everyone else that we worked with, it was kind of a 'Dream Team,' really. So everyone brought something different to the table, and everyone contributed, and eveyrone wanted to contribute, which is awesome." 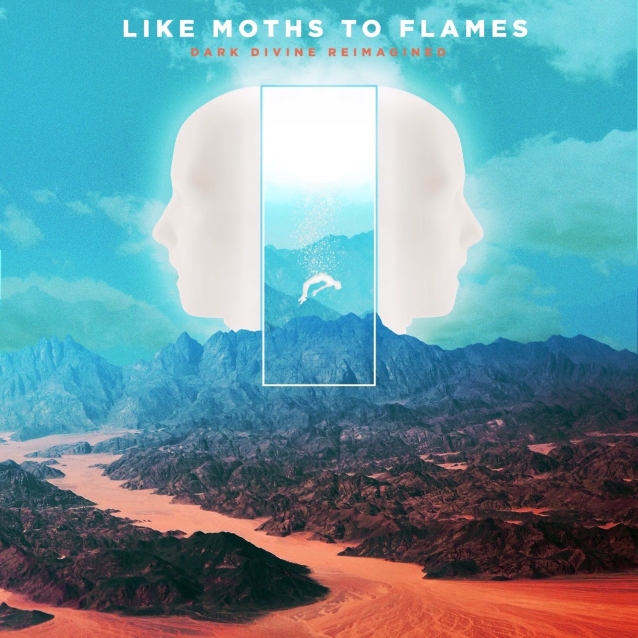