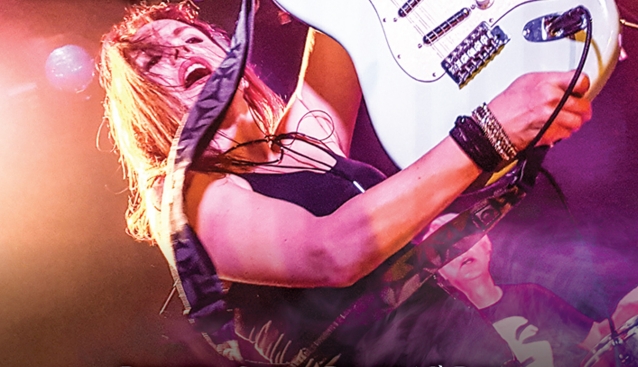 "Power, Soul, Rock N' Roll" was recorded during Aaron's 2017 German tour at the concerts in Balingen and Nuremberg and will be released as a CD-DVD set in digipak.

In addition to Lee's greatest hits, there are also some songs from the successful last studio album "Diamond Baby Blues".

With Sean Kelly on guitar, Dave Reimer on bass and John Cody on drums, Lee is joined by a band that has worked with Nelly Furtado, Bryan Adams and BTO, among others.

"Power, Soul and Rock'n'Roll" is a "no fixes and no tricks" recording, recorded and mixed by legendary Canadian producer John Webster. The DVD editing was done by Frank Gryner (DEF LEPPARD). 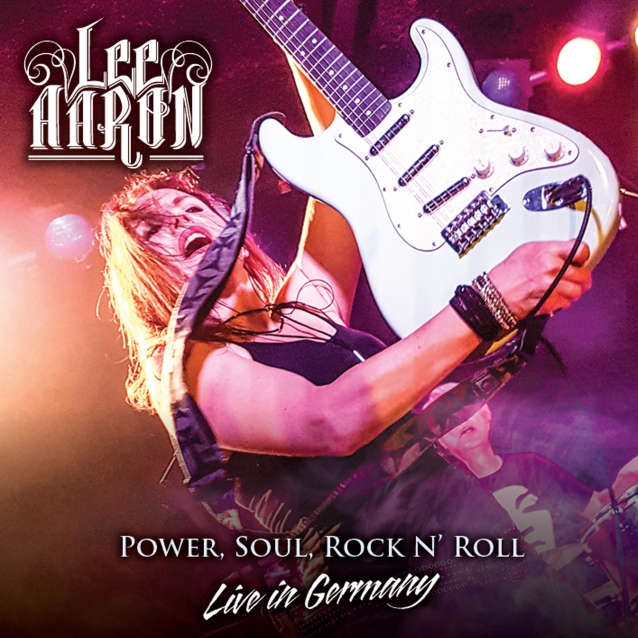