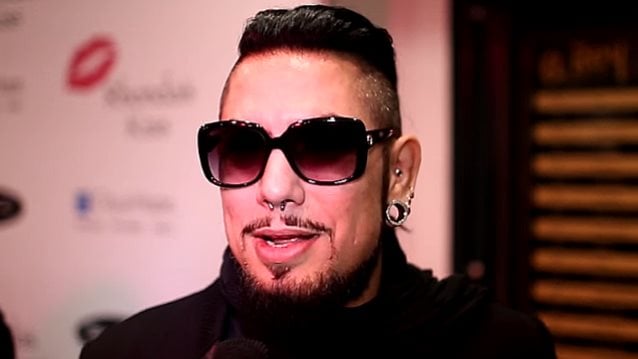 According to Billboard, JANE'S ADDICTION guitarist Dave Navarro has signed with United Talent Agency (UTA) in all areas.

JANE'S ADDICTION, which has broken up and reunited several times since forming in 1985, released its fourth studio album, "The Great Escape Artist", in 2011 and a concert album/DVD called "Live In NYC" in 2013.

JANE'S ADDICTION has been touring to celebrate the 25th anniversary of its 1990 album "Ritual De Lo Habitual". The band performed the album in its entirety on the trek.

Navarro is at the center of a new documentary called "Mourning Son", which focuses on the true story of what happened to Navarro's mother and the repercussions of her death. The film was written by Navarro and director Todd Newman, and was produced by Navarro, Newman and Larissa Swan.

The film is described as a "heartbreaking, inspirational journey" in which Navarro "confronts the events that changed his life forever."

Great meeting at UTA today. Nobody came, but it was great anyway...