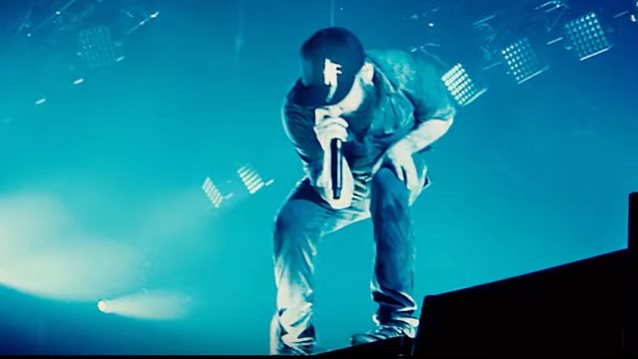 Swedish metallers IN FLAMES will release their new concert DVD, "Sounds From The Heart Of Gothenburg", on September 23 via Nuclear Blast.

The third trailer for the DVD can be seen below.

Nostalgia or a return to their roots has never been an option for the progressive IN FLAMES, but the setlist of this bombastic DVD tears through the band's entire history. With 20 tracks, the show that was recorded on November 7, 2014 at Scandinavium in Gothenburg, Sweden reaches a length of one and a half hours, and achieves in capturing the band at their very best, celebrating current hits such as "Through Oblivion", "With Eyes Wide Open" and "Rusted Nail" to a packed arena. But, of course, old-school classics like "Trigger", "Cloud Connected" and the hypnotic closer "Take This Life" are not left out.

"This DVD is for everyone who was been following our career; we have songs from the early years, the middle years and the new era," states IN FLAMES guitarist Björn Gelotte. "It has to be fun for us to play but also fun for the audience to watch and we try to get a good flow with nice dynamics and different songs."

IN FLAMES will release its twelfth studio album, "Battles", on November 11 via Nuclear Blast in all territories excluding North America and Scandinavia and Eleven Seven Music Group in the U.S. The CD was recorded in Los Angeles with Grammy-nominated producer Howard Benson, who has previously worked with MOTÖRHEAD, BODY COUNT and SEPULTURA, among others.

Formed in 1990, the band is considered one of the forefathers of melodic death metal and the purveyors of the "Gothenburg sound." With eleven studio albums released, countless successful tours around the globe, millions of records sold and a massive fanbase worldwide, IN FLAMES has proven to be an unstoppable force in heavy music. From their 1994 debut, "Lunar Strain", to the most recent CD, "Siren Charms" (2014), the band's intricate twin-guitar attack, melodic vocals and superb arrangements have given them a signature sound that has evolved throughout the years.

IN FLAMES last year inked a new management deal with Tenth Street Entertainment, which also looks after MÖTLEY CRÜE and FIVE FINGER DEATH PUNCH, among others.

"Siren Charms" sold around 9,000 copies in the United States in its first week of release to debut at position No. 26 on The Billboard 200 chart.

IN FLAMES drummer Daniel Svensson announced last fall that he was leaving the band to focus on his family life. He said in a statement: "It's hard to leave what have become my second family, but now it's time for me to take care and spend more time with the most important people in my life — my wife and my three daughters."

IN FLAMES has not yet named a replacement for Svensson. 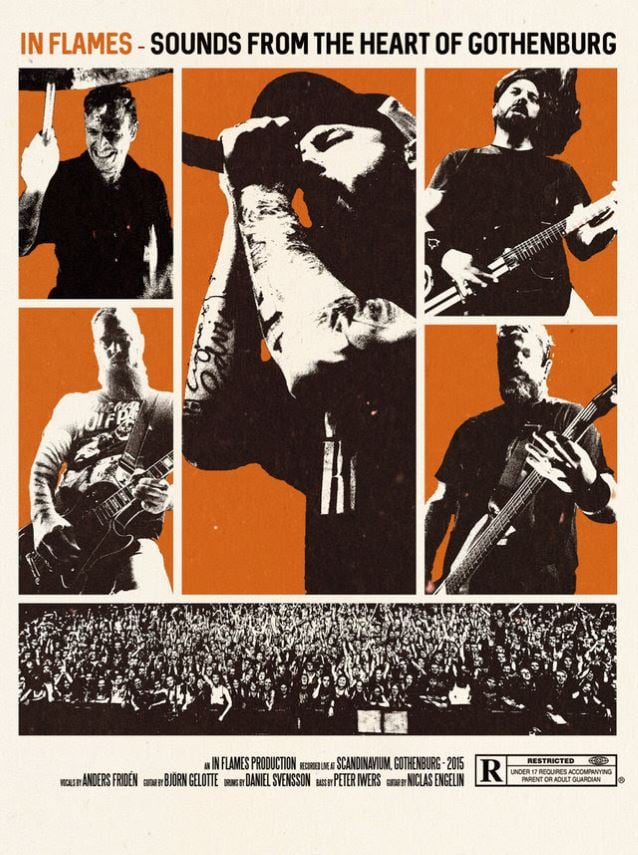 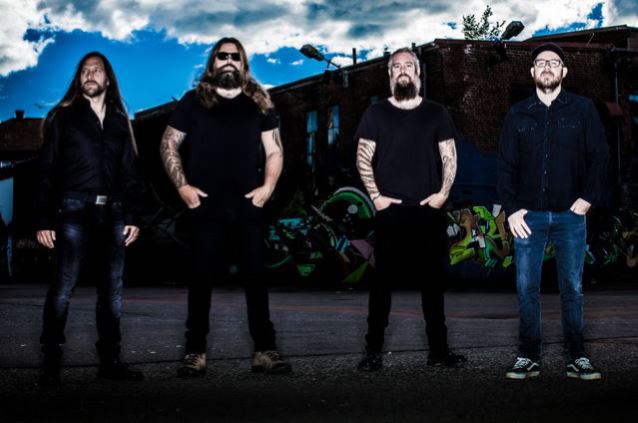