Italian death metallers HOUR OF PENANCE will release their fourth album, "Paradogma", on March 30 via Unique Leader Records. The CD cover art was created by Gyula Havancsàk, who has previously worked with such acts as ANNIHILATOR and DESTRUCTION.

"Paradogma" was recorded at 16th Cellar studios in Rome with producer Stefano Morabito and was mastered at Hertz Studios in Poland.

The song "Paradogma" is available as a free MP3 download at this location.

Commented the band: "We thought it was time to give you a shot of the new album and we decided to post track 1, 'Paradogma'.

"Why we've chosen this track? Because we think that it describes best the new and darker mood behind the new album. This obviously doesn't mean that the new album will sound just like this track. 'Paradogma' is the most varied album weve done so far, and each track will have his own personality still being coherent to the overall sound of the new album. We've added so many elements to our music that this track… it's just a little preview."

HOUR OF PENANCE's last album, "The Vile Conception", was released on February 23, 2008 via Unique Leader Records. The CD was recorded at 16th Cellar with Morabito and contains 10 songs of "insanely fast and twisted death metal," according to a press release. Artwork was handled by Pär Olofsson. 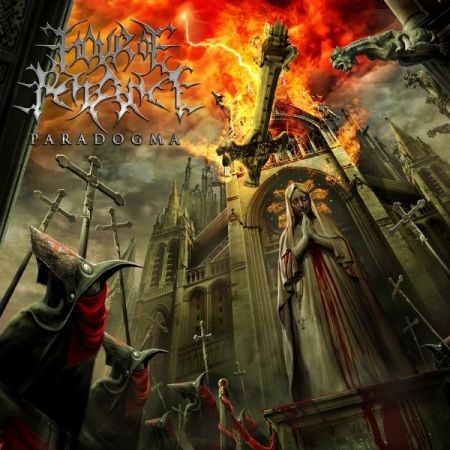 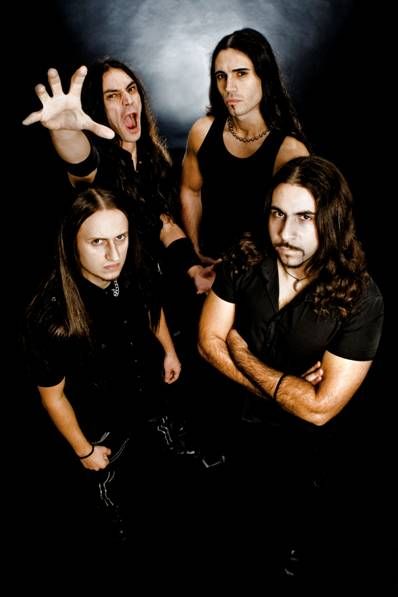