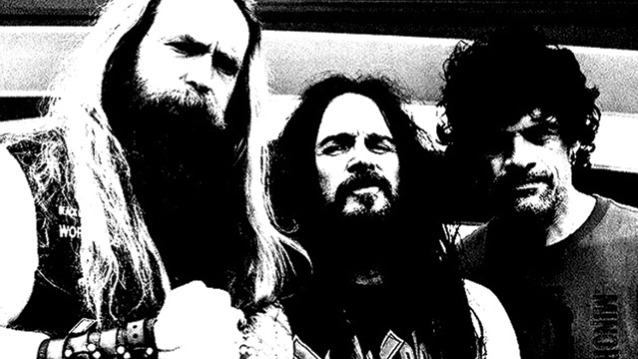 ZAKK SABBATH's cover of the BLACK SABBATH classic "Under The Sun" is the third digital single taken from the forthcoming MER Redux series installment "Vol. 4 [Redux]". You can now stream it below.

Magnetic Eye bows at the Birmingham altar to celebrate BLACK SABBATH's 50th anniversary with an offering of an end-to-end re-imagining of "Vol. 4", which still remains as one of the most acclaimed albums in the canon of these godfathers of heavy metal.

A pantheon of metal and doom heavyweights, including some of metal’s most famously SABBATH-inspired icons, pay homage to "Vol. 4", which witnessed the masters expanding their minds over their weighty foundation.

Zakk told Rolling Stone about performing SABBATH's classic material: "Going back to high-school keg parties, we'd be playing songs by RUSH, SABBATH, [Jimi] Hendrix, whatever [in a cover band], and one person would sing the RUSH stuff, someone could do THE DOORS, and I'd end up doing the SABBATH or Ozzy stuff. It's hilarious to me, because we were 17 years old playing keg parties at a friend's house and now I'm 53 years old and I'm still playing 'N.I.B.' and SABBATH songs at keg parties, except there's a couple more people." 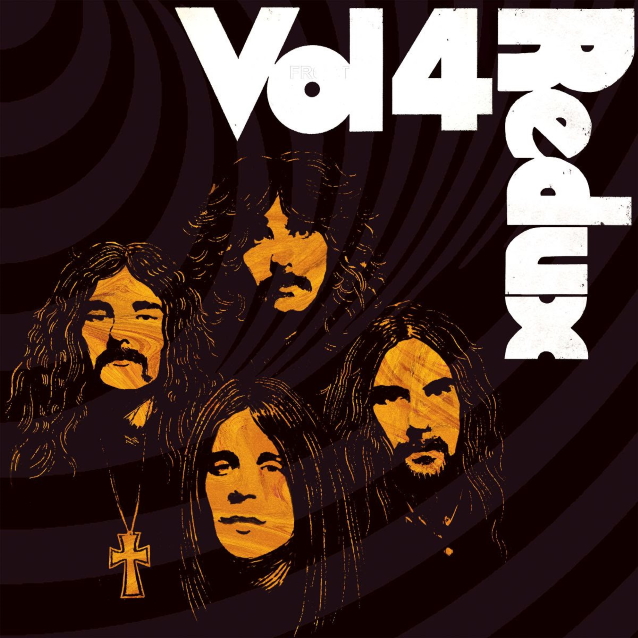