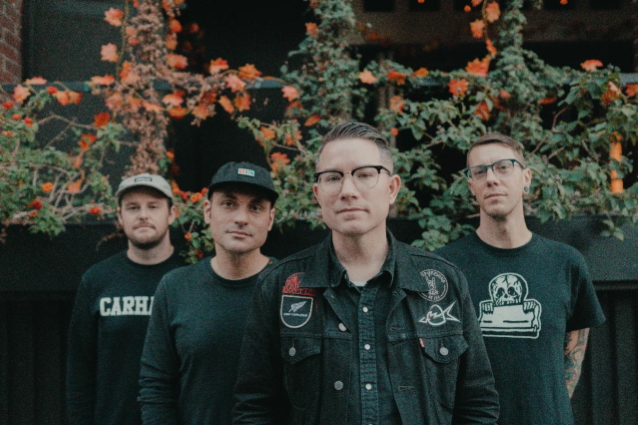 HAWTHORNE HEIGHTS will release a collection of B-sides and rarities titled "Lost Frequencies" on November 8 via Pure Noise Records. The band has also released a brand new single and music video for "Hard To Breathe".

Vocalist JT Woodruff states about the personal track: "I grew up in a home built on a fractured marriage, alcoholism, and a mother who loved us, but just didn't know how to articulate it into words. We packed up all of our things and left my father behind in the winter of 1989, and never looked back. I didn't see him again, until he was in a coffin."

"'Hard To Breathe' is the story of my youth from 1988-1992. I spent a lot of time with quiet resentment until I found my circle of friends and felt outside love for the first time. While the story has some dark twists and turns, it's really just an articulation of some of the coldest nights of my life."

HAWTHORNE HEIGHTS is composed of JT Woodruff (vocals, guitar), Mark McMillon (guitar, backing vocals), Matt Ridenour (bass, backing vocals), Chris Popadak (drums). The band has remained dedicated to its fans and has maintained a hard-working DIY mentality over the course of its 14-year career while delivering monumental albums like "The Silence In Black And White" and "If Only You Were Lonely".

HAWTHORNE HEIGHTS will support NEW FOUND GLORY on the "From The Screen To Your Stereo To Your Town" tour. 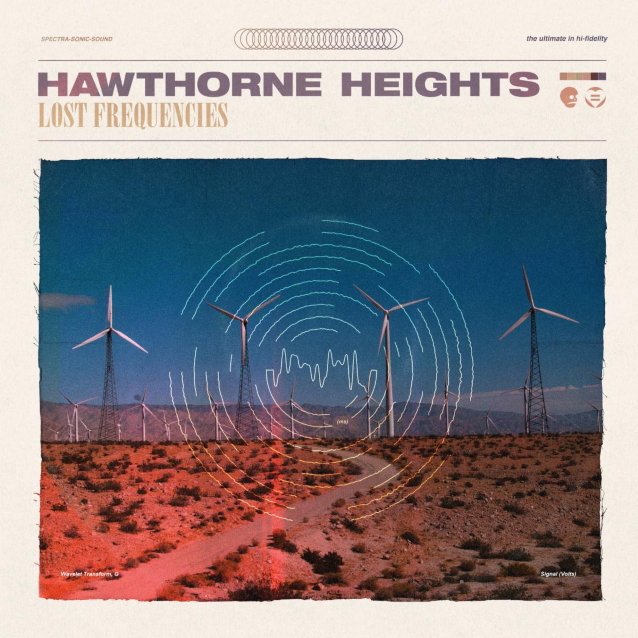