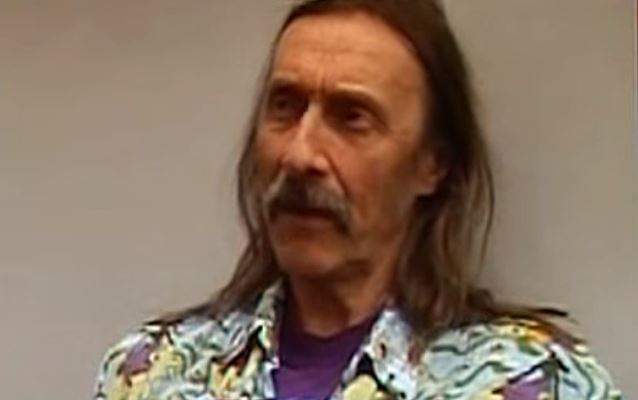 HAWKWIND leader Dave Brock has paid tribute to his late bandmate Lemmy, describing him as "a character, a gentleman and friend."

Kilmister joined HAWKWIND in 1972 as the band's bassist even though he had previously only played guitar. He fronted the band for their biggest hit, "Silver Machine", but was fired in 1975 after being arrested at the American/Canadian border for having cocaine on his person — the irony being that he didn't have coke on him, but speed. Even though it has been said that Lemmy's partaking in illicit substances was the cause for his dismissal, Kilmister denied that his drug use was not any more excessive than that of anyone else in the band. He would later say that he wasn't kicked out for doing drugs, but for "doing the wrong kind of drugs."

In true Kilmister fashion, Lemmy's departure would directly inform his next step. The last song that Lemmy wrote and recorded for HAWKWIND was a song about the both the thrill and dangers of being a speed addict, namely the track "Motorhead".

Brock says: "So very sad to wake to the news that we have lost Lemmy. I'll miss him, and especially our eccentric text conversations of recent years."

He adds: "We had a magical bond when we played together. He had a style all of his own. His legendary bass playing will live on forever.

"We'll miss you, man. You'll not be forgotten."

So very sad to wake to the news that we have lost Lemmy.He was a character, a gentleman and a friend. I’ll miss him...