"Clean Cut" tells the story of Bill Horton who at seven years old watched in horror as a serial killer murdered his mother. Known as The Evangelist, he places a bible next to her body and quotes scripture as he leaves Bill alone and destroyed. Thirty years later, Bill has grown up and appears to be a model citizen, spending his days cleaning his house and baking. He has, however, picked up the mantle of The Evangelist, killing those who he finds wicked and evil and leaving a bible by their bodies. Bill only opens up to Dr. Laura Cooper, a psychiatrist, who discovers Bill's dark secret. She contacts young Detective Edward Legros who is working on the case with his cynical, veteran partner, Detective John Vance. But what Vance knows about the original Evangelist will lead to a bloody showdown.

Thal recently revealed that he was focusing on his solo career after spending eight years playing in the Axl Rose-fronted band. Thal, however, stopped short of saying that he was no longer a member of GUNS N' ROSES, which has caused some fans to criticize him for not coming clean about where he stands with the group.

Bumblefoot joined GUNS N' ROSES in early 2006 as the replacement for Buckethead. He made his live debut with the band at the Hammerstein Ballroom in New York City on May 12, 2006.

Bumblefoot 's latest solo album, "Little Brother Is Watching", was released on February 24. The disc was composed, produced, recorded, mixed and mastered by Bumblefoot at his studio in New Jersey, and also features drummer Dennis Leeflang and a crowd of 100 fans stomping, chanting and singing backing vocals recorded at a listening party in New York. 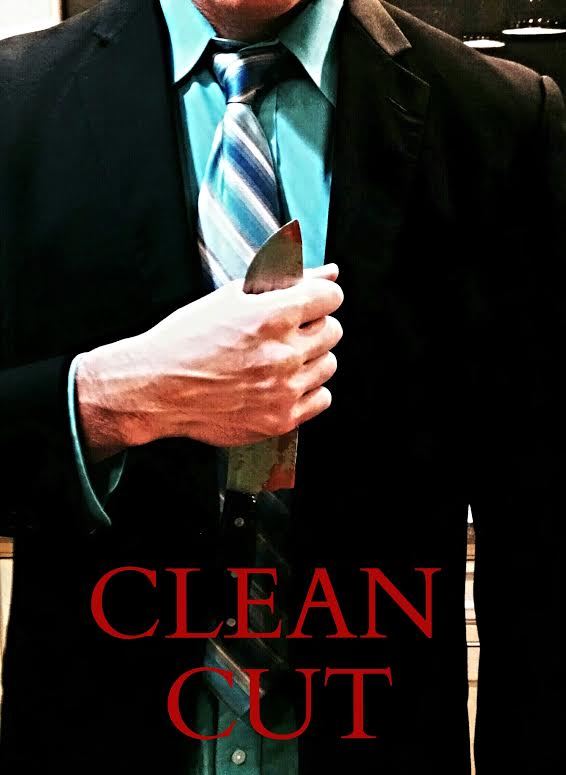