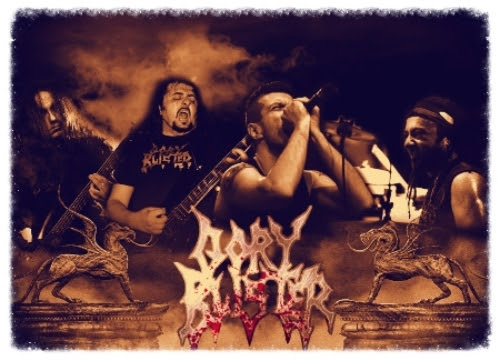 Italian technical death metallers GORY BLISTER have set "The Fifth Fury" as the title of their fifth album, due later in the year via Sliptrick Records. The CD was mixed at Fear Studios in Italy and mastered at Q-Point in Hilversum, The Netherlands.

According to a press release, GORY BLISTER's new songs feature the band's "classic" style, but with a "darker" and more "refined" sound.

GORY BLISTER's last album, "Earth-Sick", was released in April 2012 via Bakerteam Records. The follow-up to 2009's "Graveyard Of Angels" featured a guest appearance by NILE's Karl Sanders on two tracks, including "Soul-Borne Maladies".

Commented GORY BLISTER guitarist Raff: "Death metal is not about money, nor about fashion; it's a way of life that requires no compromises. We do this because we believe in it and we want to keep the flame high." 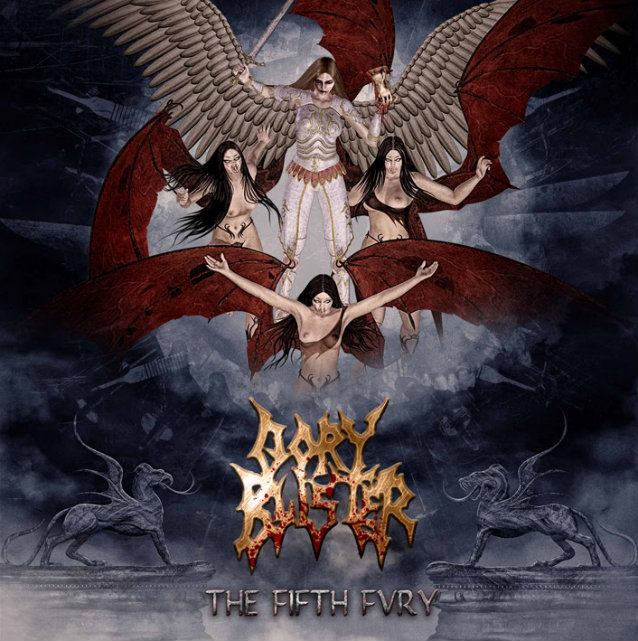