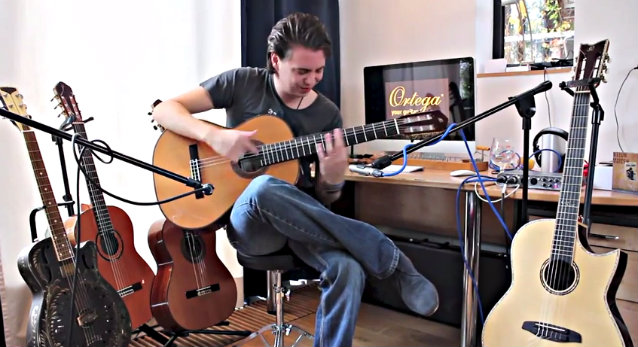 Among the twelve guest musicians on the album are:

* featuring most of the guest musicians performing together.

"Nylonized" was mastered by Grammy-nominated Maor Appelbaum, who has worked with such artists as SEPULTURA, Rob Halford and ADRENALINE MOB.

Zwijsen is currently on a two-month tour with Blaze Bayley in South America, after which he will embark on a European tour playing solo shows and shows with Ben Woods and Glenn Roth (who are also featured on "Nylonized") as the "Master Guitar Tour".

Zwijsen first gained attention with his classic arrangements of IRON MAIDEN songs on YouTube, which have gotten well over 3.5 million views. In 2013 he toured the album "Nylon Maiden" extensively in South America, Europe and the Middle East. He released a tablature book for the "Nylon Maiden" songs with bonus EP in October 2013.

"Nylonized" will be released through Yellowdog and Blacklake, which also handled Zwijsen's previous releases. ‘ 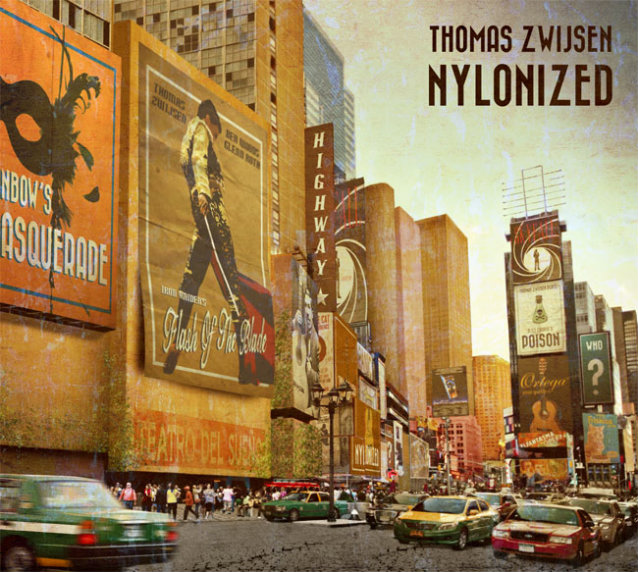