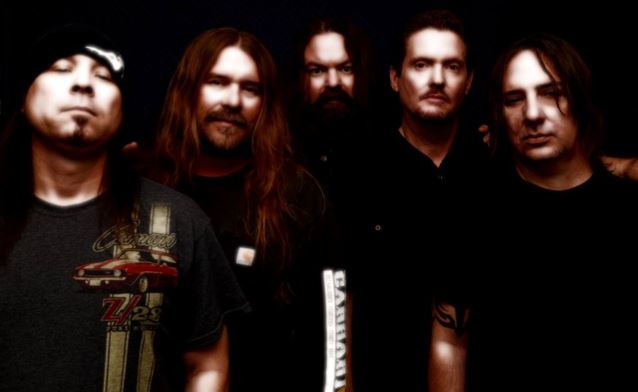 "Feel No Pain", the new video from North Carolina's KING HITTER, featuring vocalist Karl Agell (ex-CORROSION OF CONFORMITY) and his LEADFOOT bandmate, guitarist Scott Little, can be seen below. The song is taken from KING HITTER's self-titled debut EP, which is available now via iTunes, Amazon, FYE, and other fine outlets throughout North America.

"KING HITTER means so much to me as it represents the first metal release I have been involved with since CORROSION OF CONFORMITY's 'Blind' album came out on November 5, 1991," asserts Agell. Examiner.com notes in a glowing review of the EP, "It sounds as if the frontman hasn't missed a beat since first killing our ears back on 'Blind'… He rips and tears through each of these KING HITTER jams with a renewed sense of vigor and palpable musical passion." AngryMetalGuy.com says, "the band knows how to sell it, and Karl owns it completely, sounding sincere as hell."

KING HITTER will perform a hometown show this weekend at Southland Ballroom in Raleigh alongside ASG plus DRILL AND THE HELL NO before Agell and Little connect with current C.O.C. drummer Reed Mullin for a cross-country trek with their other band, CORROSION OF CONFORMITY - BLIND. Agell says, "It will be a month-long U.S. tour where we will perform 'Blind' in its entirety."

The video for "Feel No Pain" was created by Michael Dickinson. He notes, "As soon as I heard the song, I knew that the accompanying visuals had to be just as strong and forceful as the track. 'Feel No Pain' is tough and mean, who is tougher and meaner than the likes of Warren Oates, Charles Bronson and James Coburn? The video is a celebration of bad-ass and heroic; I hope it does justice to this great song."

About the song itself, Agell says it is "a homage to triumphant, big heavy metal." Throughout the tune, there are lyrical "Easter eggs" which pay tribute to many of the great bands that paved the way (MOTÖRHEAD, JUDAS PRIEST, SWEET, AEROSMITH, AC/DC). In the same way, this video collage highlights some of our favorite moments from action classics like "Tombstone", "Runaway Train", "Bring Me the Head of Alfredo Garcia", "Bloodsport", "Deathwish", and many more. 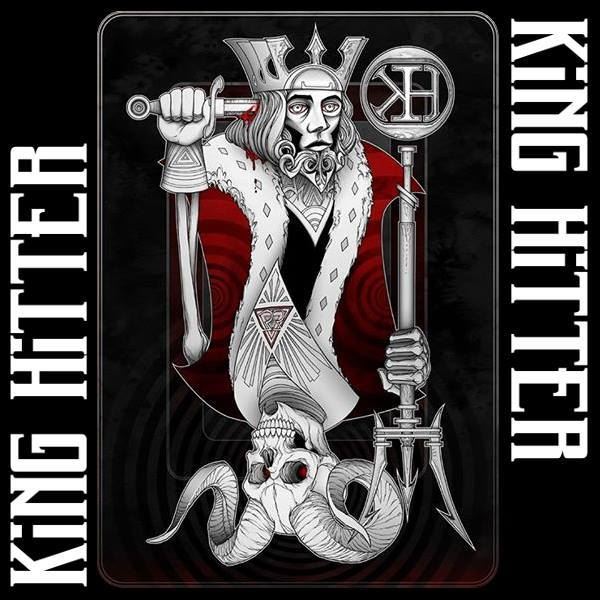