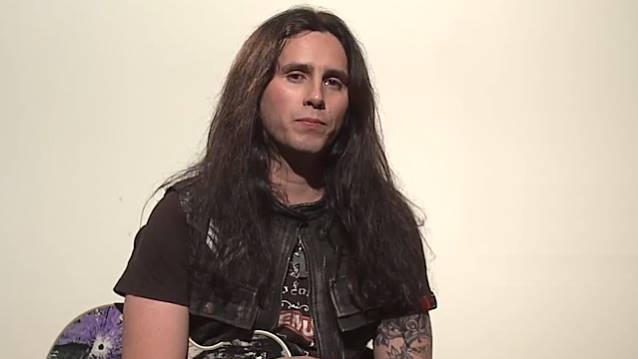 Greek guitar virtuoso Gus G., well known in rock and metal circles for his work as Ozzy Osbourne's guitarist and as leader of his own band FIREWIND, will release his second solo album, "Brand New Revolution", in Europe on July 24 via Century Media. The CD will be made available through Century Media in Australia and South America, Dismanic/eOne in North America and King Records in Japan. The cover artwork was once again created by Gustavo Sazes, who previously worked with Gus on the guitarist's debut album, "I Am The Fire", and also took care of artwork duties by such bands as ARCH ENEMY, KAMELOT and FIREWIND.

Says Gus: "As I'm putting the final touches on 'Brand New Revolution', I wanted to give out a bit about the new music.

"'The Quest' is the only instrumental of the album and it's a heavy, high-energy, technical track. The rest of the album once again features collaborations with some awesome singers/songwriters such as the legendary Jeff Scott Soto, Mats Levén, Jacob Bunton and the awesome Elize Ryd of AMARANTHE.

"I feel the album as a whole has many influences, from classic hard rock/metal to more modern and current sounds."

Gus has been confirmed to support U.S. rockers HELLYEAH on some dates in Germany as well as The Netherlands in June, and will also appear at some European festivals this summer. 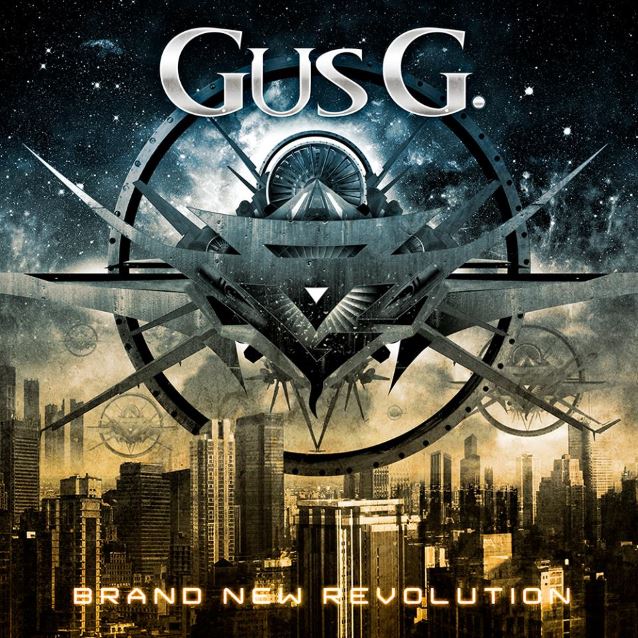