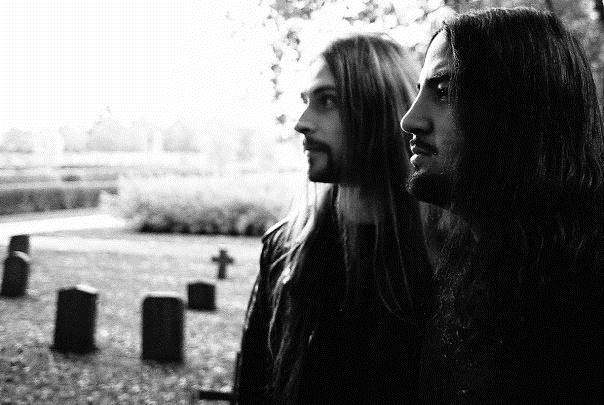 "The Fall Of The Seven", a brand new song from FIFTH TO INFINITY — the Swedish band featuring drummer Martin Lopez (ex-OPETH, AMON AMARTH) — can be streamed below.

FIFTH TO INFINITY was formed by Jonas Reslan, Martin Lopez and Martin Mendez in 1997, after the breakup of the underground black metal outfit VINTERKRIG.

FIFTH TO INFINITY was set to release its debut album in 2000, but due to a set of unfortunate circumstances, it was all put to rest in 2001 before the completion of the recording. Jonas revived the band in 2007, now with an even darker vision.

After reuniting with Lopez in 2008 and recruiting bassist David Lindh as a full-time member in 2013, FIFTH TO INFINITY returned to the studio to work on its upcoming album.

FIFTH TO INFINITY is: