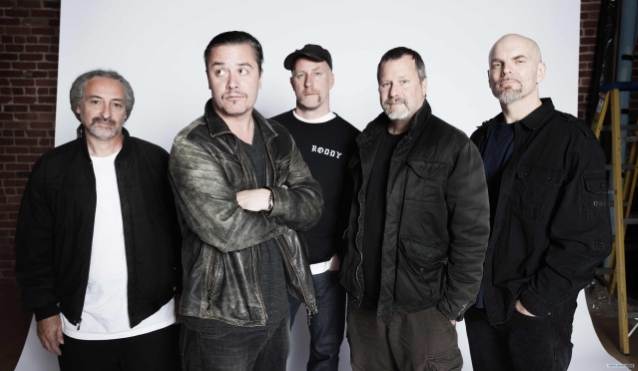 Adrian Harte, the blogger whose web site, Faith No More 2.0, has become the pre-eminent source for all things FAITH NO MORE, will release the book "Small Victories: The True Story of Faith No More" on September 12 via Jawbone Press.

"When I first heard about this FAITH NO MORE biography, I didn't know what to think," said FAITH NO MORE co-founder and bass player Bill Gould. "But I have to give credit where it is due. It's a quality piece. The man has done his research, and it shows. It provided me with more than a few revelations… and I'm in the band."

While not an official book from FAITH NO MORE itself, the 376-page offering features interviews with multiple band members, managers and key figures from the band’s 39-year history and has the full endorsement of the San Francisco-based group.

"Small Victories…" tells how such a heterogeneous group formed, flourished, and fractured, and how FAITH NO MORE helped redefine rock, metal and alternative music. The book chronicles the creative and personal tensions that defined and fueled the band, forensically examines the band's beginnings in San Francisco's post-punk wasteland, and charts the group's ascent to MTV-era stardom. Based on meticulous research and hundreds of interviews, the book combines a fan's passion with a reporter's perspicacity.

Harte is an experienced journalist and communications professional who works as a media intelligence manager for UEFA, the European football governing body. Since 2009 he has run Faith No More 2.0, through which he has become known and trusted by the band, their management and their fans. He lives in Aubonne, Switzerland. 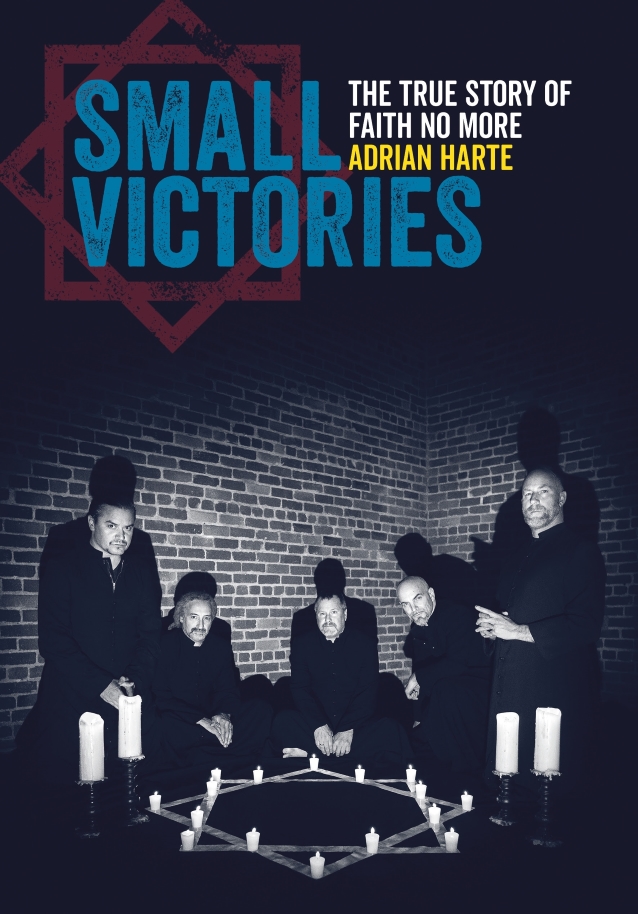