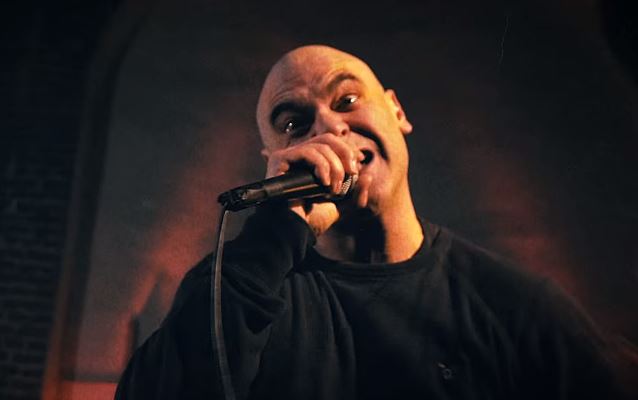 "Catatonic", the new video from German thrash metallers EXUMER, can be seen below. The clip was directed by David Thelen during EXUMER's European tour in January/February and captures the dark lyrical themes of the song, portraying the psychological manifestations of physical torture and abuse.

Comments EXUMER vocalist Mem V. Stein: "We were compelled to use this track as our first clip from the new album because the song sums up the overall concept behind the record very well. 'Catatonic' is also different as it is a mid-tempo cut, but yet just as hard-hitting as any of our fast songs — or even harder in a sense. We were able to create a visually daring piece with the help of our director and his crew, while exploring new techniques for us, working with an actor on the set for the first time."

"Catatonic" is taken from EXUMER's fourth full-length album, "The Raging Tides", which came out on January 29 via Metal Blade Records.

Recorded with producer/engineer Waldemar Soychta at Waldstreet Sound in Dortmund, Germany, "The Raging Tides" is a deliberate and violent thrash attack that stays true to the band's 30-year legacy. Conceptually and lyrically, vocalist Mem V. Stein has based the bulk of the record around human suffering — specifically "caused by torture or other means for political, religious, or personal gain for the individuals/organizations who inflict the pain," Stein asserts. Inspired by a wide range of books and articles, the title of the album itself, according to Stein, "represents the ebb and flow of human misery and despair around the globe."

Formed in 1985 by Mem V. Stein and guitarist Ray Mensh, EXUMER went on to release two albums (1986's "Possessed By Fire" and 1987's "Rising From The Sea") that are regarded as some of the most cult thrash metal releases ever to come out of Germany. EXUMER was also one of the first thrash metal acts to capture exotic, foreign markets like Poland and Brazil, where their albums were domestically released in the 1980s. The subsequent tours that followed those releases secured the band live shows in front of thousands of fans and an unusually large following outside of Germany.

Plagued by lineup changes and internal turmoil, EXUMER broke up in 1990, and did not perform live, with the exception of 2001 appearance at the prestigious Wacken Open Air festival, until 2009. 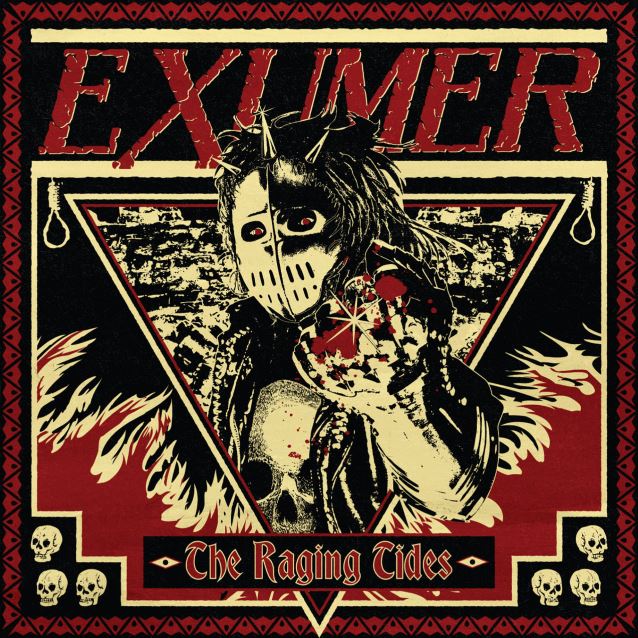