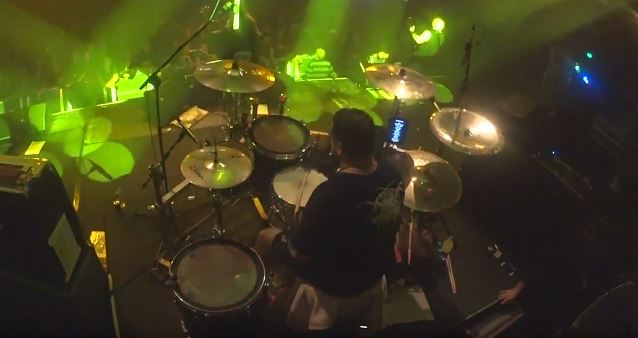 Drum-cam footage of former SEPULTURA members Igor Cavalera (drums) and Max Cavalera (guitar, vocals) celebrating the twentieth anniversary of the band's classic album "Roots" by performing the LP in its entirety on November 23 in Warsaw, Poland can be seen below. They were joined by their CAVALERA CONSPIRACY bandmates Marc Rizzo (guitar) and Johny Chow (bass). 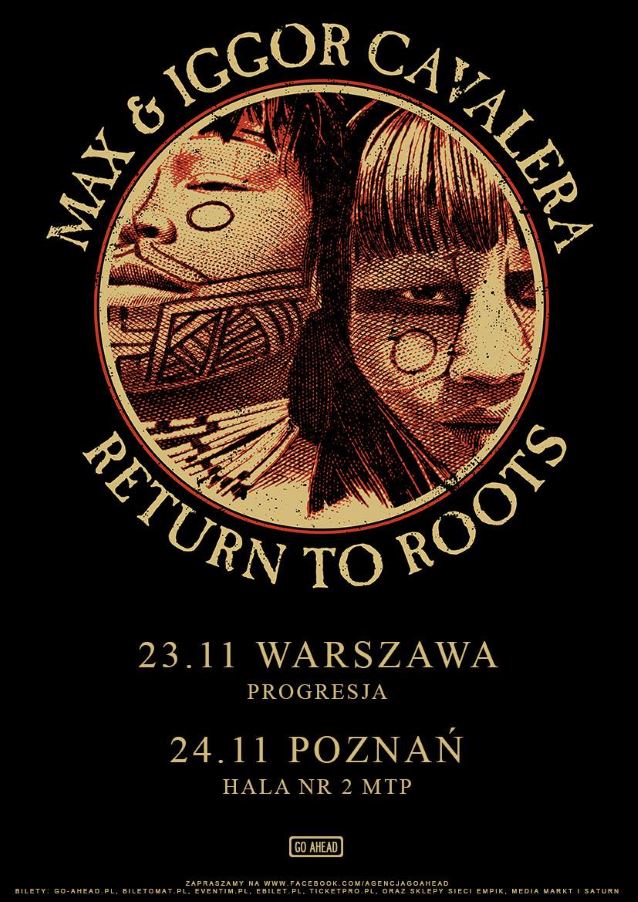