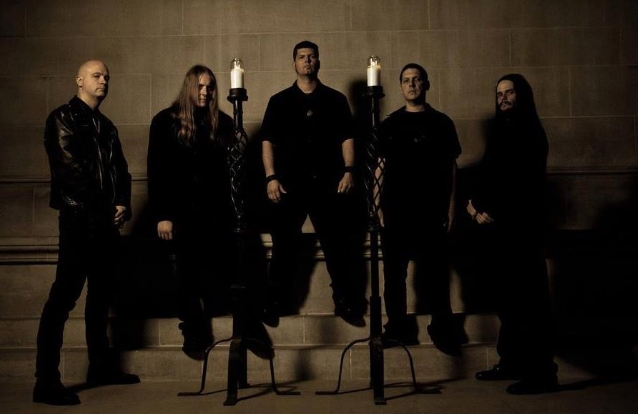 Known as one of the founding fathers of the American death/funeral doom metal scene, New Jersey's EVOKEN has been a long-standing pillar over the band's 25-year pillage. The follow-up to their landmark "Atra Mors" full-length, "Hypnagogia" is a towering monolith that develops and redefines the band's sound that will only strengthen their position within the death/doom metal hierarchy where EVOKEN have always reigned.

"Hypnagogia" is an expression of doom metal artistry where the listener will bear witness how EVOKEN can create a new and even more daring expression with a monument that will be recognized as a landmark. This tends to happen regardless with every EVOKEN release, but "Hypnagogia" sees the band expand their musical dynamics even more through the meticulous care and discrimination of the band's song writing process, "Hypnagogia" being a listening experience through a multitude of varying yet flourishing emotions. Pushing both their penchant for grandiose melodicism and their trademark aura of pulverizing supreme unparalleled heaviness even more, it is the base of this repercussion that makes "Hypnagogia" one of the most intense, compelling, and soul-crushing EVOKEN listening experiences yet; one of euphoria, desperation, and hopelessness. As drummer/lyricist Vince Verkay says: "As we do on every record. we definitely wanted to avoid repeating ourselves. We wanted to keep it EVOKEN, of course, but go a little deeper with melody and arrangement and also try new things; to present the listener with an emotionally exhausting record."

"Hypnagogia" also sees EVOKEN delve into their first concept album. Relays Verkay of the themes and lyrics surrounding the record: "'Hypnagogia' is based around World War I and its physiological impact on those who fought. It's used metaphorically about events that impacted me the past three years, which I will keep to myself. But the story behind this World War I theme is based on a soldier who was so bitter about being lied to and is losing his life. He's wounded in battle and decides to write a journal of his final hours, describing what he sees and what he feels as his life is slipping away. Feeling cheated, he makes a pact with a sadistic god that he can leave a part of his soul, which contains all of his suffering, within this journal. To feel some sort of vengeance, anyone who reads this journal releases that part of his soul and it attaches itself to the reader like a host. Each emotion being experienced as if they too where there. As the reader descends into a deep despair, they cannot handle this suffering, deciding to take their own life. Once gone, that part of their soul, containing all the misery is taken by the writer's misery-laden soul and attaches itself to this journal again, increasing its powerful grip onto the next reader and each time its read with its power increasing."

01. The Fear After
02. Valorous Consternation
03. Schadenfreude
04. Too Feign Ebullience
05. Hypnagogia
06. Ceremony Of Bleeding
07. Hypnopompic
08. The Weald Of Perished Men 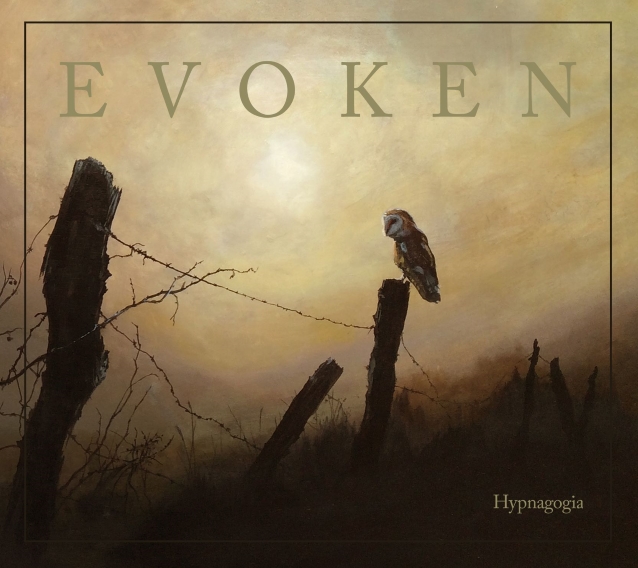