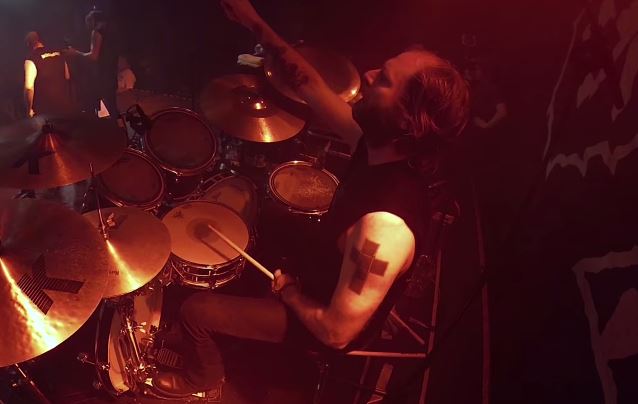 Drummers From Hell has uploaded drum-cam footage of ENTOMBED A.D.'s Olle Dahlstedt performing the song "Pandemic Rage" when the band played in Krakow, Poland at the Fabryka club on October 17, 2014 during their "Back To The Front" European tour 2014 with GRAVE and IMPLODE. Check out the clip below. 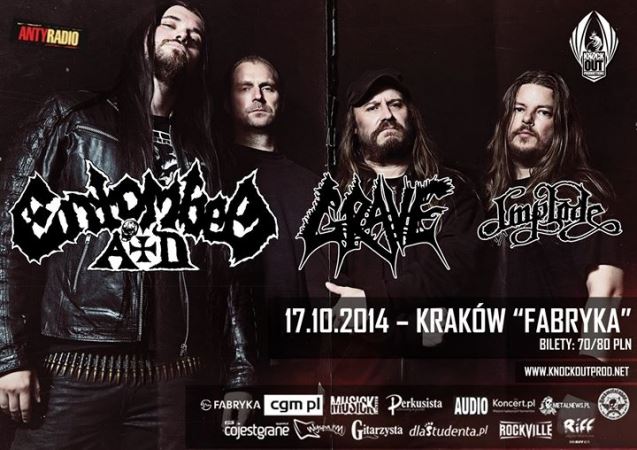