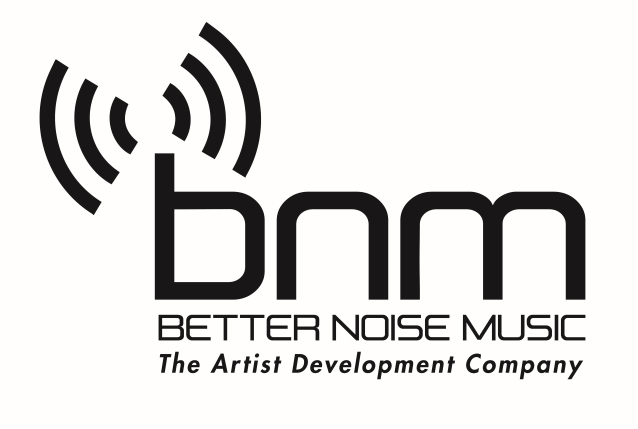 The consolidation of its labels and rebranding to Better Noise Music is an indication of great things to come across various types of media. Taking what E7LG has learned about developing artists over the years and applying it to all manner of media is the intention.

"Better Noise is more than just a music company," says Better Noise COO Steve Kline. "We are a content company that creates books, films, documentaries, theatrical productions, tours, and television, that provide opportunities to reach audiences in unique and impactful ways. We're more than a record label, we develop and nurture artists and bands."

"Better Noise means we communicate our standards to our artists and partners in just two words," explains managing director of Europe, Dan Waite. "Better Noise is not generic and our standard is excellence. The collaborative way Allen encourages us to work means the artists benefit from everyone's skill set, whether in the U.S., Toronto, Europe or Australia and this is why we have been able to attract top acts in their genre, like AWOLNATION and FIVE FINGER DEATH PUNCH."

Better Noise founder Allen Kovac was honored by Sir Richard Branson with the Innovator Award at the Association for Independent Music (AIM) awards in London in September 2019. An industry visionary, who anticipated many of the benefits of the digital age, Kovac accepted the honor by noting that indies have gone from 14% market share when the organization started to almost 40% today. He also pointed out the increasingly important role that companies such as Beatchain and BuzzAngle play in the success of the independent sector.

"In addition to expanding into other genres of music, we are moving into different avenues of media," says GM Rose Slanic, pointing out the Netflix film "The Dirt" and a Broadway musical based on "The Heroin Diaries", by Nikki Sixx, along with a slate of films like "Sno Babies" (a coming-of-age film about teenagers falling victim to the opiate crisis, featuring 13 songs from the label's artists), THE RETALIATORS (a horror film and soundtrack featuring Better Noise artists) and several documentaries slated for 2020. Publishing ventures include podcasts, audiobooks and books, such as Debbie Harry's just-released memoirs.