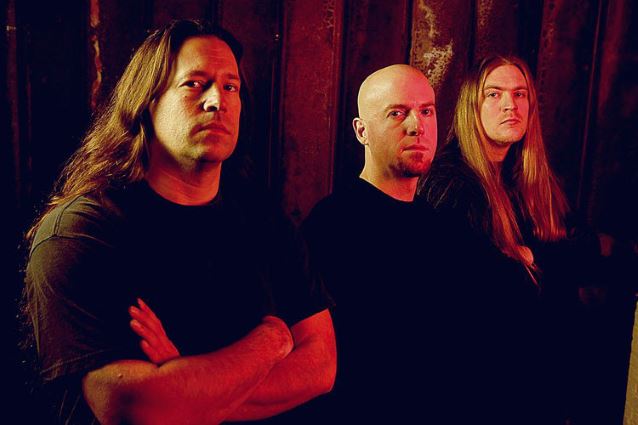 The sixth annual "Metal Alliance Tour" will be headlined by DYING FETUS, with support from THE ACACIA STRAIN, JUNGLE ROT, BLACK CROWN INITIATE and rotating openers REAPING ASMEDEIA and NYLITHIA. The trek will make its way across United States and Canada starting on the East Coast in April.

DYING FETUS' latest album, "Reign Supreme", sold around 3,000 copies in the United States in its first week of release to debut at position No. 186 on The Billboard 200 chart. The CD landed at position No. 5 on the Top New Artist Albums (Heatseekers) chart, which lists the best-selling albums by new and developing artists, defined as those who have never appeared in the Top 100 of The Billboard 200.

DYING FETUS's previous collection of original material, "Descend Into Depravity", opened with around 2,700 units to land at No. 166.

Released on June 19, 2012 via Relapse Records, "Reign Supreme" was recorded at Wrightway Studios in Baltimore with longtime producer Steve Wright (SLIPKNOT, MISERY INDEX). It will feature nine tracks and is "a 'return to roots,' with production focused slightly more on slam than in the band's last few works," according to a press release. "Thematically, the album is set to be a good old-fashioned piece of social and political commentary in the style of DYING FETUS as we have come to know."

Commented DYING FETUS guitarist/vocalist John Gallagher: "The last album had some groove in it, but [it] was basically a lot of tech; this one is a return to form of older DYING FETUS albums, so to speak — more modern production, though, of course. Everything's tight, the sound is crushing, the drums are amazing." 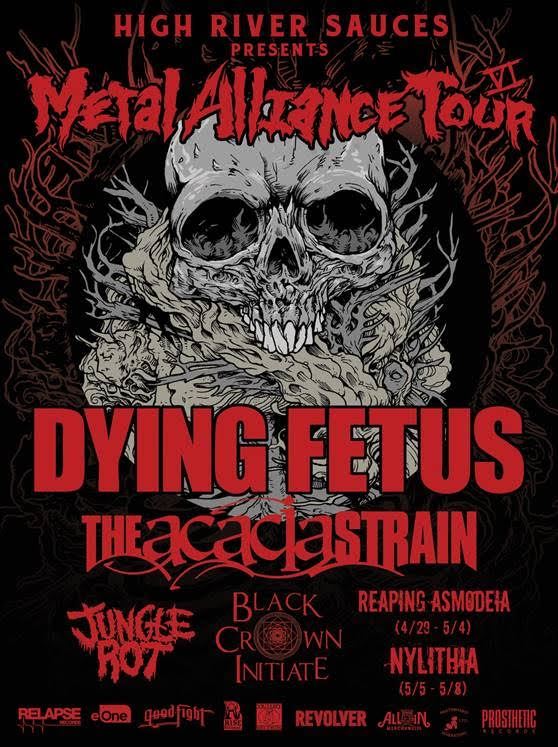