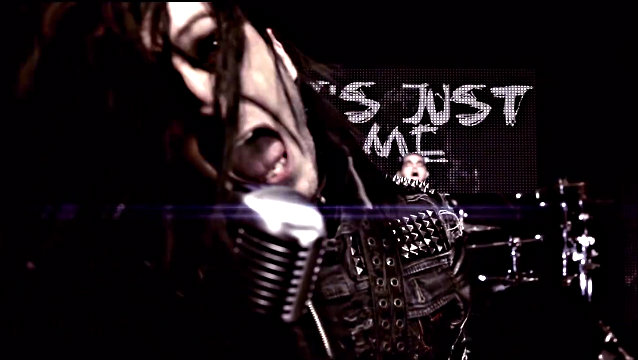 Chicago industrial metal outfit DOPE has inked a deal with Steamhammer/SPV for the European territory. The band's new album, "Blood Money", will be released in the spring of 2015.

"Since their album 'Group Therapy', which was released in 2003, this band is one of my absolute faves when it comes to industrial metal! Therefore, it is a pleasure for us to bring the new album, 'Blood Money', to Europe."

DOPE's music video for the track "Selfish" can be seen below. Directed by DOPE mainman Edsel Dope, this is the first music clip the band has unleashed to the masses in five years.

The new digital-only single "Selfish" will be available through Steamhammer/SPV within Europe on September 12.

"DOPE is returning with a vengeance after a five-year hiatus that concluded after touring alongside BLACK LABEL SOCIETY and SEVENDUST following the release of the bands fifth album, 'No Regrets'. Edsel continues, "These are some of our most punishing works to date."

To celebrate, DOPE has announced a batch of U.S. tour dates with (HED) P.E.