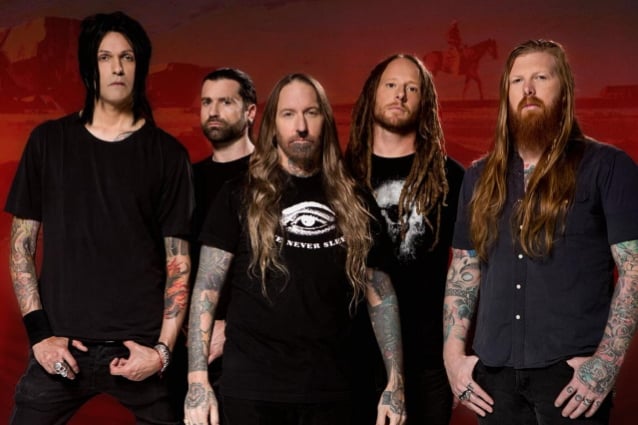 In wake of the recent news that DEVILDRIVER frontman Dez Fafara's wife has been diagnosed with cancer, the band has been forced to withdraw from the fall 2019 leg of STATIC-X's "Wisconsin Death Trip" 20th-anniversary tour so that Dez may remain home to care for her and his family. DROWNING POOL and MUSROOMHEAD will now appear on select dates, while DOPE, WEDNESDAY 13 and RAVEN BLACK will remain part of the tour as originally scheduled.

Fafara said in a statement: "Hello everyone, my wife has been diagnosed with cancer.

"I will be staying home to care for her and be by her side every minute as she begins her cancer fight with surgery and further treatments.

"Apologies to all, but I'm sure you all understand that family comes before work.

"We thank you for all your well wishes at this time."

The fall 2019 leg of STATIC-X's "Wisconsin Death Trip" 20th-anniversary tour kicks off on November 8 at Emo's in Austin, Texas and runs through December 18 at Fulton 55 in Fresno, California.

Dez's wife of 20 years, Anahstasia Fafara is involved in several business ventures with her husband, including The Oracle Management, The Oracle Merchandise Company and the SunCult clothing brand.

In a 2013 interview with Loudwire, Dez said: "My family is so important. Raising three boys, the difficult thing about being a musician is that you're gone a lot. What I do I do for my family so they can keep a roof over their head so they can have a normal life… I'm really happy that they support me, because I am gone on the road a lot. I have a great wife at home and a nice normal life."

This past July, Dez confirmed that DEVILDRIVER had completed work on its new album with producer Steve Evetts (EVERY TIME I DIE, THE DILLINGER ESCAPE PLAN). The follow-up to 2016's "Trust No One" will be a staggered-release double album, with the first part scheduled to arrive in early 2020.

DEVILDRIVER's full-length collection of outlaw country-gone-metal anthems, "Outlaws 'Til The End", was released in July 2018 via Napalm Records. 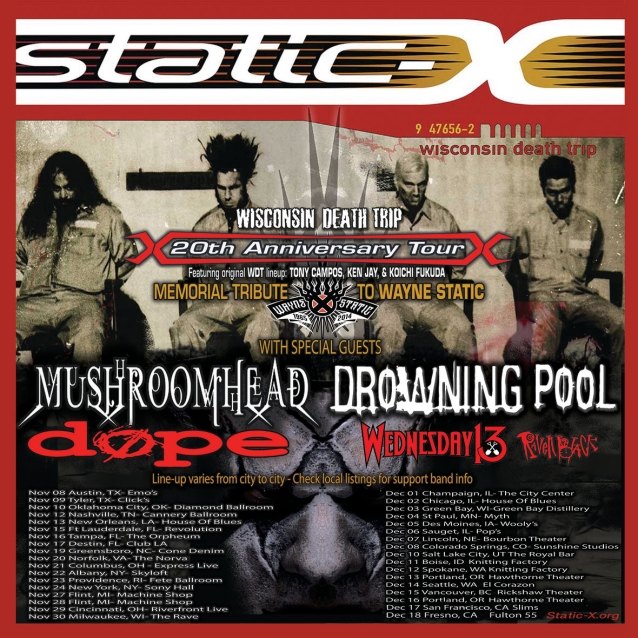