DEF LEPPARD will release a limited-edition box set, "Def Leppard - Volume Two", on June 21. This is the second of four volumes of the complete recorded output of DEF LEPPARD available as both a 10-LP, 180-gram vinyl box and a limited-edition seven-CD set featuring all the recordings from the band in the 1990s with their original packaging. The albums were remastered by Ronan McHugh at Joe's Garage and cut by Greg Moore.

"Def Leppard - Volume Two" features 1992's "Adrenalize", which topped the charts in 23 countries, debuted at No. 1 on the Billboard 200 chart and #1 on the U.K. chart, and features songs such as "Let's Get Rocked", "Make Love Like A Man" and "Have You Ever Needed Someone So Bad", 1993's Top 10 release "Retro Active", the band's first compilation featuring B-sides and previously unreleased recording sessions from 1984 to 1993, DEF LEPPARD's sixth studio album "Slang", released in 1996 and the first full album to feature guitarist Vivian Campbell, and, making its vinyl debut, 1999's "Euphoria", which also went Top 10 on the U.S. and U.K. charts and marked the bands return to their signature sound and features the hit "Promises".

The full track listing and additional details can be found at DefLeppard.com.

DEF LEPPARD was recently inducted into the Rock And Roll Hall Of Fame alongside THE CURE, Janet Jackson, Stevie Nicks, RADIOHEAD, ROXY MUSIC and THE ZOMBIES, closing out the ceremony with an explosive performance in Brooklyn, New York at Barclays Center. All this caps their historic 2018 co-headline stadium and arena run in North America where the band sold a staggering 1,000,000 tickets and the tour grossed over $100,000,000.00, a massive feat in today's touring world.

This summer, DEF LEPPARD will be taking over the Las Vegas Strip with their exclusive headlining residency show, as well as touring Europe and Canada. As always, the group keep pushing forward with their electrifying live shows that have transcended the test of time. 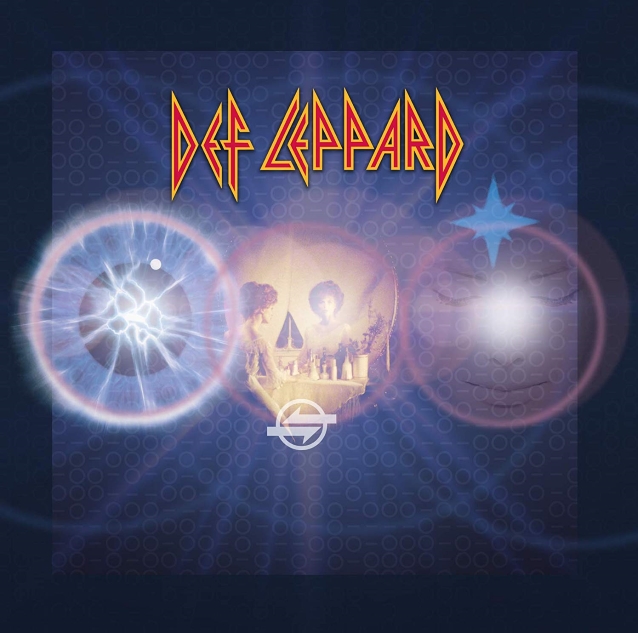